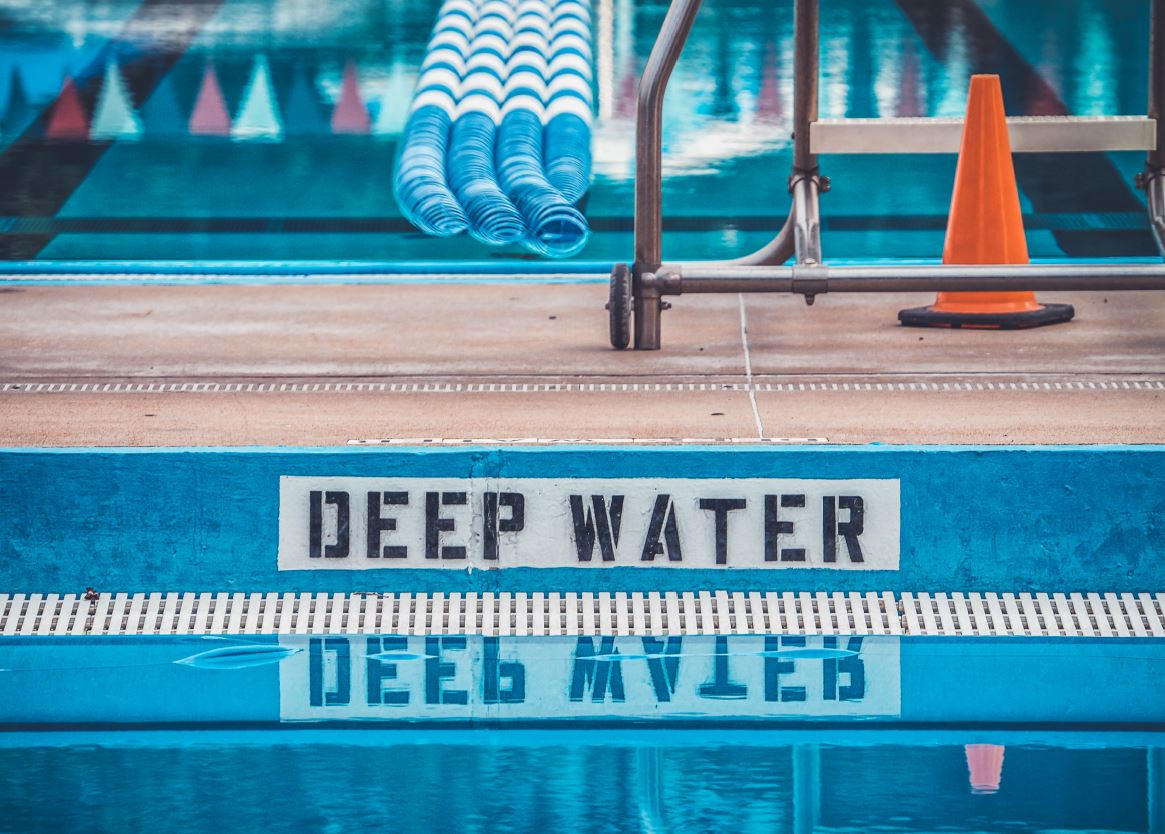 How you can write lively metaphors for more impact

“You’ve just executed me…I’m bleeding to death here,” said a national senator in my country last month. Fortunately, he was speaking only metaphorically to the judge who had just declared him bankrupt. His dramatic metaphor conveyed that, under the constitution, this decision meant the end of his political career. And the news media loved the quote.

But that wasn’t the end of his metaphors. The senator went on to say the judge had sharpened his knives against him: “He was pretty quick to use them, he was quicker than my local butcher,” said the senator. Great impact through a strong metaphor!

It wasn’t all one-sided, though: the judge had earlier labelled the court proceedings a “carnival, if not a circus.” Another colorful metaphor.

Metaphors can make your messages more hard-hitting, more memorable, and more persuasive. They create vivid images in your recipients’ minds, making it easier to understand, remember and act on your message.

Most of us tend to think of metaphors as a useful figure of speech – nothing more. We may have looked at them when discussing poetry in school. However, metaphors are everywhere in our everyday thought and action, not just in literary language. What’s more, human thought processes are largely metaphorical, according to expert linguists George Lakoff and Mark Johnson in their book, Metaphors We Live By.

The essence of a metaphor is understanding and experiencing one kind of thing in terms of another. Therefore, metaphors frame some of the most important concepts in our lives. This can be done at the personal level, the business level or political level. For instance, we can use a war metaphor to make the point in an argument. Examples:

We are all familiar with the multitude of metaphors used in business communication, for example “We need to steer a straight course from here” or “This problem might sink us.”

How to write great metaphors

So how do you do it?

Think about your product, service or idea. What is it like? Can you think of it in terms of something animal, natural, mechanical, personal, a sport, movie, etc.?

Try to come up with evocative images instead of using a cliché. Copywriter Charles Saatchi convinced teenagers in the UK not to smoke when he had one teenager in an ad saying that kissing someone who smokes is like “kissing lung cancer.”

To help you start persuasive writing with metaphors, here are some formats you can use:

Exercise your metaphor writing muscles. Start with something ordinary, say, an orange. Put it on the desk in front of you. Put a timer on for ten minutes. Write down everything that orange could be – a globe, a sun, an alien egg, the round top of a post, a new type of baseball or orange-colored chocolate ball.

Even if you feel a bit self-conscious at first, keep going – the more outlandish the better. If you can make yourself laugh while you’re doing it, you’re onto something. We’re at our most creative when we’re relaxed and having fun.

Metaphors that describe how something makes you feel are useful when it comes to writing helpful blogs. They’re useful for creating valuable content – you can demonstrate empathy quickly and simply with metaphors and show people the happy results of following your advice with metaphors.

Practice making these connections, and write them down. You could start to build your own metaphor reference library!

See the world with new eyes

Practice metaphor thinking and writing as you do whatever you’re doing.

Write them down if you like, or just enjoy them privately. The more you practice the easier it will be to nail a great metaphor next time you need one. Creativity is a muscle – use it and it gets stronger.

Keep your eye on the prize – vivid, sparkling writing that connects with your reader – and enjoy the ride!

But don’t mangle your metaphors!

Ensure you don’t mix your metaphors. Mixed metaphors combine different images or ideas in a way that is foolish, confusing and/or illogical – sometimes hilariously. Some of these mix clichés as part of the process:

Photo by Rosie Kerr on Unsplash. ‘Getting into deep water’ is quite a common metaphor.