How to use social media to build a better organization 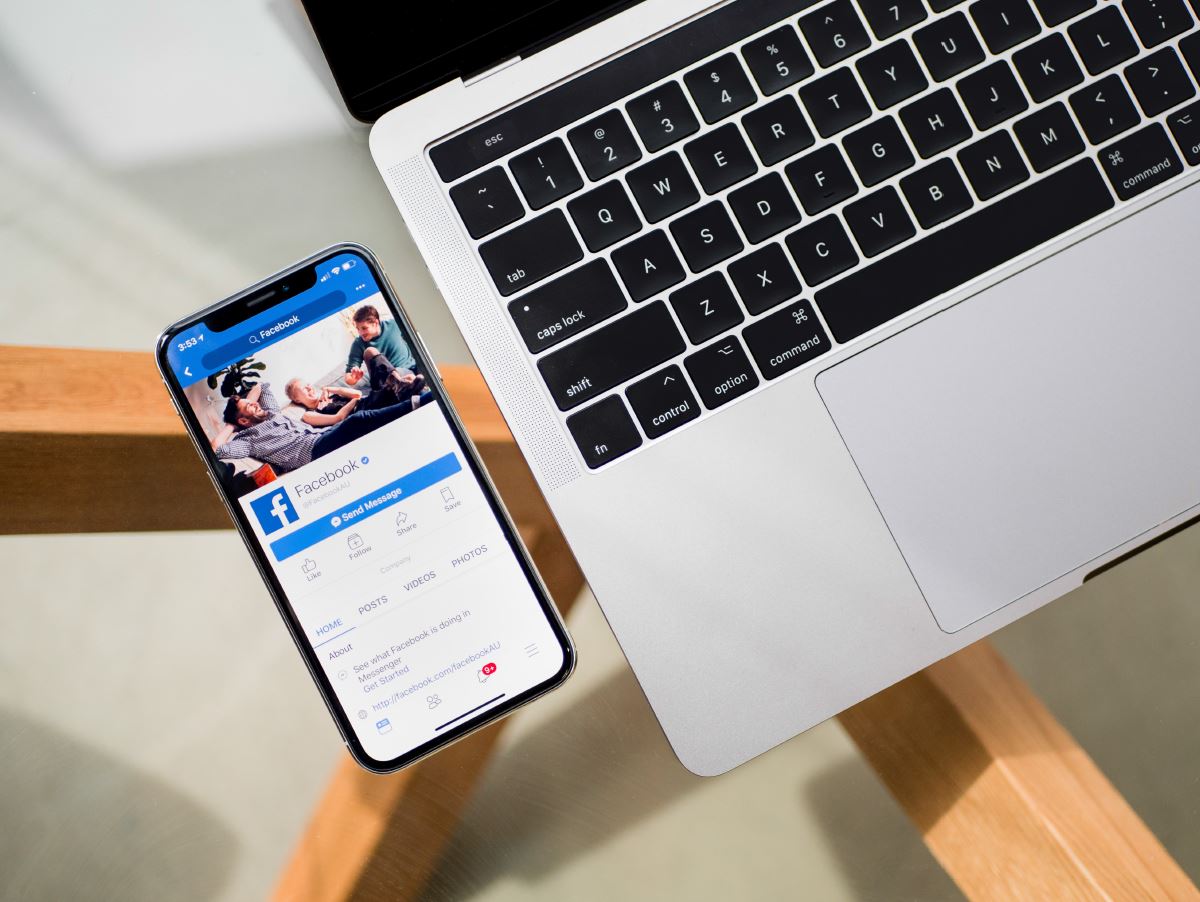 More and more companies are turning to social media as a way to tap the innovation and talent that leaders know could blossom, if the right people could connect. Organizations can even use social media to solve problems and create a sense of community. This article will help you understand how to use social media to build a better organization.

A few years ago, grocer SuperValu realized it had become big—perhaps too big. Operating in 44 states with 135,000 employees and 10 distinct store brands from Albertsons to Jewel-Osco to Shaw’s, it had good people with plenty of ideas but no way to share them. A sprawling, disconnected workforce was hurting business.

“Like any other company we have lots of silos, and since we have done lots of acquisitions, we have lots of pockets humming along independently,” says Erin Grotts, the director of internal communications. “To win, we needed to act like one company.”

The company adopted an internal social media tool in hopes of fostering cooperation and collaboration among its provinces. SuperValu’s use of Yammer software is contributing to higher sales, Grotts says. Like SuperValu, more and more companies are turning to social media as a way to tap the innovation and talent that leaders know could blossom, if the right people could connect. How can your organization use social media to solve problems and create a sense of community?

SuperValu uses Yammer, a platform for internal collaboration, to create working groups. One group brings together deli managers and another liquor departments, while still others connect managers that work in different chains but serve the same sort of market, such as a Latino neighborhood, a college town or a beach community.

How to do social media badly

Social media experts say the following scenario is all too common. After much deliberation, a company adopts a social media platform and rolls it out to all employees with much fanfare. It is meant to—well, no one quite knows what the system is meant to do.

At first a lot of users post comments on a lot of different topics. But rather than becoming a venue for productive conversations, the platform is where the boastful blow their horns and where executives broadcast one-way messages to the troops. If employees use the network at all, it is to argue or to gripe about conditions at work. The platform, once so promising, is now caught in a negative spiral.

This is when senior management often makes its most serious mistake. It deletes conversation strings it doesn’t like, removes users from the system and sometimes goes so far as to declare the platform a failure and pull the plug. Now the company has not just wasted an opportunity for collaboration, but engendered a lot of bad will, too.

“It’s only when you get scared and you shut it down—then you’ve lost all credibility,” say experts. So how do you do social media the right way?

Surprisingly, the Corporate Executive Board study found little correlation between the particular technology used and real-world results. In other words, the platform doesn’t matter as much as how it is implemented. This is ironic considering that, in Kropp’s estimation, companies spend 90 percent of their resources choosing a platform and only 10 percent on figuring out what it is meant to do. A good place to start, he says, is to generate a social media plan and a road map to get there.

The plan doesn’t have to be fancy. For example, ITA Group, a company headquartered in West Des Moines, Iowa, that helps other firms gain loyalty among customers and employees, elected to use a social media platform called Chatter for communication between project teams and departments among its 400 employees.

“There is a feeling we are collaborating more now. We rely a lot on cross-functional teams, and this allows the conversation to go on … and not have to wait until the next meeting,” says Mark True, ITA Group’s corporate marketing manager.

A collaboration tool works best when it is, as Kropp says, “focused strategically in very specific ways on specific problems with specific people.”

For example ITA Group uses a wiki to host the software documentation for its information technology department, especially helpful because the company has lots of new hires.

“If you’re a new employee who arrived the day after an email is sent,” you don’t have access to that email, says True. With a wiki, he adds, “you can look in the file and see the discussion and the documentation, because it all stays there in one location.”

A robust social media platform is attractive to recent graduates who grew up on Twitter and Facebook. When they encounter a company that has no social media presence, or blocks access to the Web with firewalls, the workplace can seem backward and staid.

“Ten to 15 years ago, employees were delighted by the technology they were given, and now they’re disappointed,” Yates says. “They have an immediate impression based on the tools they have to learn and communicate, and they’re expecting a consumer-grade experience. But what they’re getting is beneath that.”

When Southwest Airlines Co. introduced social media in 2010, it sought to build connections among a scattered and nomadic workforce. First, it encouraged workers to launch Facebook pages at each airport station. It let employees decide what the page would be used for and whether it would be open to the public. When construction on Interstate 405 snarled transportation in Los Angeles, Southwest’s Los Angeles International Airport station used its Facebook page to post traffic updates, which turned out to be popular.

Second, Southwest launched an intranet that gave employees the opportunity to create profiles, load photos and comment on everything from corporate strategy to office birthday parties. Eight thousand of the company’s 43,000 employees have created profiles and generated 34,000 comments since early 2010, including conversations about best practices aboard the airline’s new crop of Boeing 737 airplanes, says Katie Coldwell, Southwest’s director for communications.

“It is interesting how it has reinforced our culture and driven interaction for our employees,” Coldwell says.

Act on the best ideas

Social media can generate great ideas from the rank and file, but the ideas go nowhere unless a system is created to harvest the best ones.

The United Kingdom’s Department for Work and Pensions, for example, ferreted out the best ideas among its 120,000 employees by turning its social media platform into a game. Staff were encouraged to generate their own suggestions for how to improve the agency, and those ideas were posted on a leader board based on which generated the most interaction and enthusiasm. Then workers were given incentives to work in teams and collaborate with management to get them implemented.

James Gardner, who led the department’s social-media efforts, estimates that workers ended up creating 21 million pounds (about $33 million) of value—for no additional pay.

However, even the best social media platform won’t succeed if not assigned full-time staff, Kropp said. He suggests a company choose someone at the director level or above who has contacts with and access to the entire organization.

Meanwhile, at the market chain SuperValu, the social network seems to be creating useful connections. About 9,000 store managers and assistant managers now use the system, and while it’s too early to say for sure, it appears that managers active on Yammer are finding better sales than those who aren’t.

“It’s changing our culture and highlighting the parts of our culture that really work,” Grotts says.

Author David Ferris is a freelance writer based in Washington, D.C.