Use positive language in media interviews 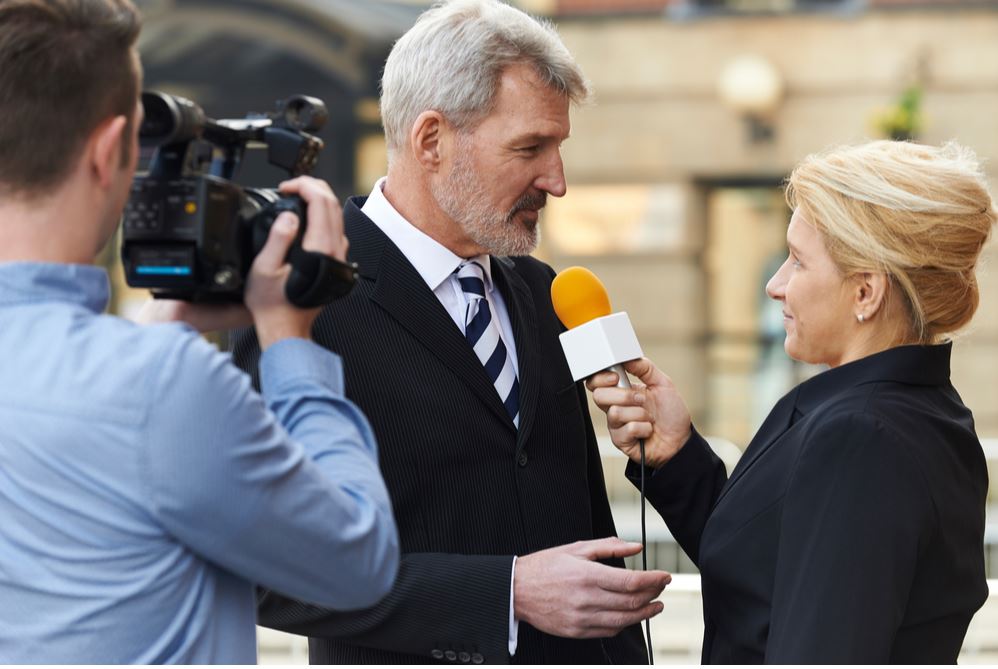 The disciplined use of positive language brings you benefits in all types of media interviews, public meetings and confrontations with pressure groups.Contrary to popular belief and much PR mythology, negative articles and headlines are generally driven by the negative language and examples that spokespersons use. Even the best interview often results in a story with a negative slant simply because the spokesperson used a single negative phrase. Reporters and others habitually phrase their questions and information requests in negative ways that demand negative responses. The lesson from this is to use the power of positive language in media interviews.

Positive language will enable you to control or frame your communication. Using positive, declarative language and power words will overcome negative and ‘toxic’ language.

Look what happens with negative imagery: on 17 November 1973, Richard Nixon famously declared to an Associated Press managing editors conference in Orlando, Florida, that “people have got to know whether or not their President’s a crook. Well, I’m not a crook.” In using the phrase “I’m not a crook” Nixon forever framed himself as a crook because people associate such responses with the original claim of poor behavior.

When confronted with a negative accusation or statement the response should be made only in positive, declarative language. Some examples of positive declarations that have been converted out of negative words are:

Distinguished PRSA veteran James Lukaszewski has a strong view on the importance of eliminating negative responses from our vocabulary. He summarizes these in an article, “Bad News Eradicator –  Exercise #2“. He includes these thoughts in his 10-page white paper, “The ingredients of leadership: Finding the personal power for moving people and organizations into the future,” which is available on Dropbox at The Ingredients of Leadership

How something is presented (the ‘frame’) influences people’s attitudes and opinions. Framing is a form of agenda-setting – the process by which a communication source defines and constructs a public issue.

When Basil Fawlty in the English television comedy series ‘Fawlty Towers’ instructed his staff, “Don’t mention the war,” when they spoke to German guests at his hotel, he was the main offender, hilariously. Another case of framing.

In the same way, when people are interviewed in the media, many fall into the trap of using denials that repeat the original allegation, thus reinforcing a frame and perpetuating the claim against them. For example, when the chief executive says, “My company didn’t poison the soil at the mining site,” he is only reinforcing the strength of the accusation in people’s minds. If he is preparing for such an interview, when this type of question is predictable, he should prepare a response in positive language similar to these lines: “My company has a 100% record in maintaining the highest environmental standards at that mining site.”

This also has connotations of the Mental Models Theory, which basically demonstrates that people need to fill in a gap if a story or explanation has been refuted. If they are not provided with a satisfactory alternative piece of information, they will retain the inaccurate piece in their mind rather than having no explanation at all. You can read more about the Mental Models Theory in my article, “How to combat misinformation.”