Home / Business management / Ten ways to get people to change

Ten ways to get people to change 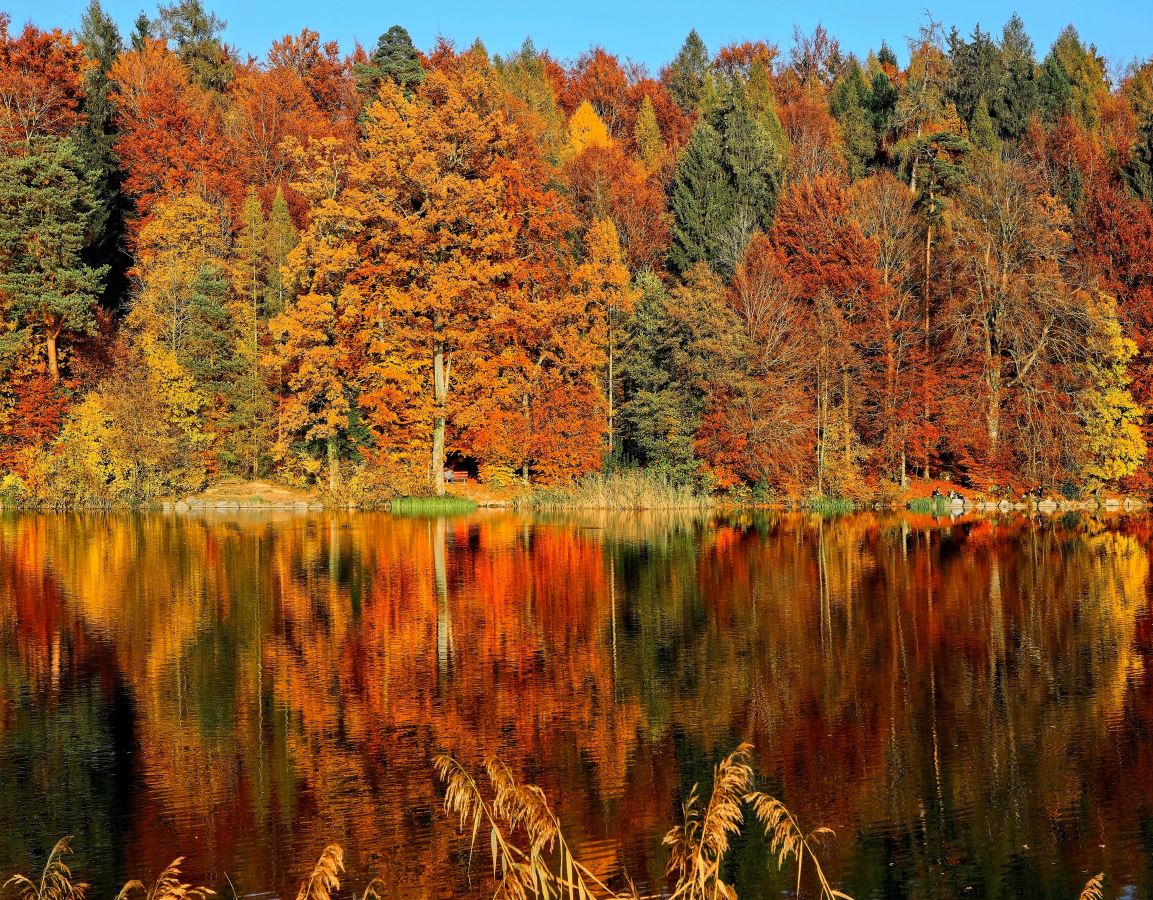 How do you get leaders, employees, customers — and even yourself — to change behaviors? Executives can change strategy, products and processes until they’re blue in the face, but real change doesn’t take hold until people actually change what they do. Research has identified 10 ways to get people to change.

Ways to get people to change

1. Embrace the power of one.

One company I worked with posted 8 values and 12 competencies they wanted employees to practice. The result: nothing changed. When you have many priorities, you have none. Research on multi-tasking reveals that we’re not good at it. Focus on one behavior to change at a time. Sequence the change of more than one behavior.

When celebrity chef Jamie Oliver wanted to change the eating habits of kids at a US school, he got their attention with a single, disgusting image: A truckload of pure animal fat. When Oliver taught an obese kid to cook, he showed how cooking can be “cool” — walking with head up, shoulders back, and a swagger while preparing food. This gave the boy a positive image he could relate to. As Herminia Ibarra outlines in her book Working Identity, imagining new selves can be a powerful force for change. Use stories, metaphors, pictures, and physical objects to paint an ugly image of “where we are now” and a better vision of a glorious new state. This taps into people’s emotions, a forceful lever for (or against) change.

As social comparison theory shows, we look to others in our immediate circle for guidance for what are acceptable behaviors. Peers can set expectations, shame us or provide role models. When a banker was told by his boss that he needed to show more “we” and less “me” behaviors, team members observed and called out missteps, such as inappropriate “I” statements. The peer pressure worked. This is also the case for online groups. Ask peers to set expectations and put pressure on one another. Sign up friends on Facebook to check in on your behaviors (or use a company network tool).

Embracing a new behavior typically follows a diffusion curve — early adopters, safe followers, late-comers. Diffusion theory holds, however, that this is not a random process: Key influencers make it tip. They are often not managers with senior titles but those with the most informal connections and those to whom others look for directions. Get a few early adopters to adopt a behavior, then find and convince the influencers, and then sit back and watch as it goes viral (hopefully).

How do you get employees to eat healthier food in the company cafeteria? You could educate them about healthy food. Or you could alter the physical flow. Google did just that. Using the cue that people tend to grab what they see first, they stationed the salad bar in front of the room. This and similar techniques are based on the red hot area of behavioral decision theory, which holds that behavioral change can come about by tweaking the situation around the person. You nudge people, not by telling them directly (eat salad!), but indirectly, by shaping their choices. Use different default settings, frame things as losses (not gains), commit in advance and so on.

In The Power of Habits, Charles Duhigg tells a great story about a U.S. Army Major stationed in a small town in Iraq. Every so often crowds would gather in the plaza and by the evening rioting would ensue. What to do? Add more troops when the crowd swells? No. Next time the Major had the food stalls removed. When the crowd grew hungry in the evening, there was nothing to eat and the crowd dispersed before a riot could take hold. Change behaviors by removing enablers, triggers and barriers. Managers are so obsessed with what new things to add that they forget the obvious: Subtracting.

8. Dare to link to carrots and sticks (and follow through).

This list would not be complete without the traditional HR lever, incentives, in the form of pay, bonus and promotion. In a famous HBS case, a banker at Morgan Stanley is up for promotion. His numbers are great, but he comes up short on the 360-degree review that assessed his behaviors. Tie incentives to both performance and desired behaviors. But, as Dan Pink highlights in Drive, such extrinsic rewards and punishments only work for non-creative behaviors and much less for, say, “innovate outside the box” (see his TED video here).

Many behaviors have a skill dimension: I may not know how to prioritize work, even though I am motivated to do so. Be a good teacher or coach (or, be a good learner if you’re trying to change your own behaviors). This involves practicing the behavior, like a muscle, which is difficult especially for behaviors with a high tacit [implied, hinted, understood] component (e.g., how to listen well).

10. Hire and fire based on behaviors.

The list so far is about changing the person. But there is also selection: Change the composition of the team. Get people who embody the desired behaviors and get rid of those that clearly do not. This is based on theories of role fit: Match strengths (including your current behaviors) to what the job requires. This also goes for you: Fire yourself and find a better job if need be.

These ten principles for changing behaviors are rooted in different theories that are rarely put together: Sharpen the destination (1-3), activate social processes (4 and 5), tweak the situation (6 and 7), and revamp traditional HR levers (8-10).

Why don’t we see more successful change in organizations? Because managers use only a few of these levers. Use them all.

Also: Nudging an effective way to get people to change behavior

People are being nudged in many ways to improve their behavior. Nudging is any means that gently influences people to form good habits and make responsible decisions so they benefit themselves as well as the wider community. It also has great potential as a form of change communication. Read my article, “Nudges starting to improve our lives in many ways,” for further insights into the great results being achieved by nudging. 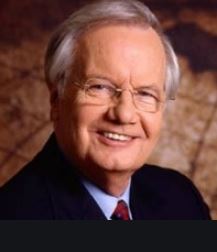 Confirming the power of using metaphors in change projects, legendary US journalist and political commentator Bill Moyers said in his email newsletter of 12 July 2020 that:

Joseph Campbell once told me: “If you want to change the world, change the metaphors.” That is, help people understand what’s new and strange by describing it as comparable to what they already know. Examples are: “A mighty fortress is our God.” “The city is a jungle.” “Chaos is a friend of mine.” “Art washes away from the soul the dust of everyday life.” “Bury my heart at Wounded Knee.”

These comments are a wonderful reminder of the power of metaphors, and how easy they are to use in your messaging. Read my articles on using metaphors in the category of messaging topics in this website. 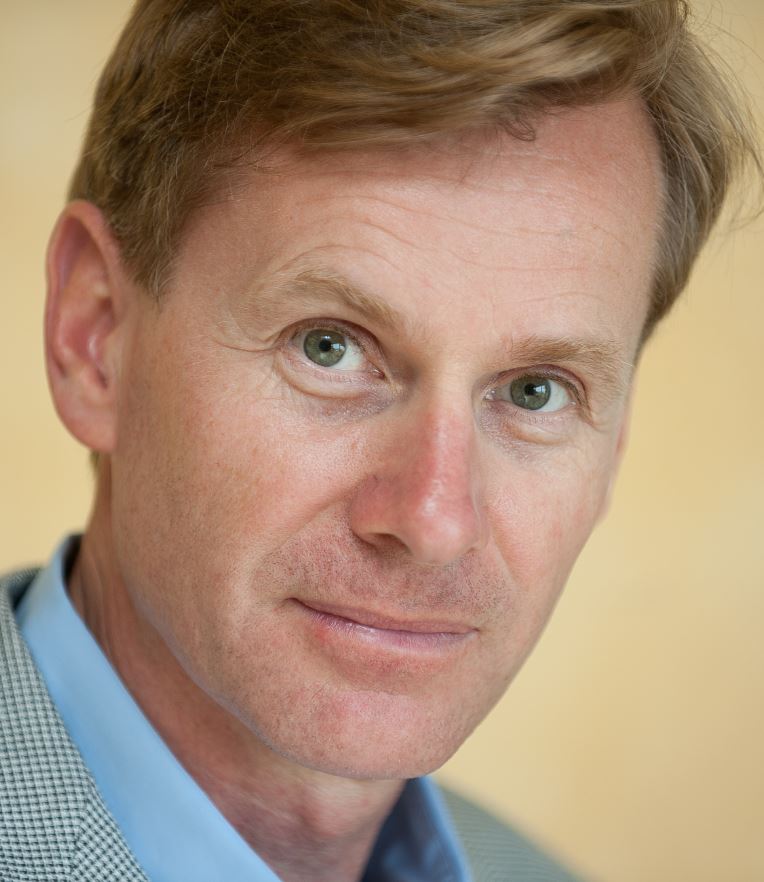 Summary of article by Morten T. Hansen – “Ten ways to get people to change” – in the Harvard Business Review, 21 September 2012. Hansen is a Norwegian-American professor, management theorist, motivational speaker and author. He is a management professor in the School of Information at the University of California, Berkeley, and is also a faculty member at Apple University. He is the author of Great at Work, Collaboration and coauthor of Great by Choice (with Jim Collins).