Home / Persuasion, influence, motivation / How much power do you have at work?

How much power do you have at work? 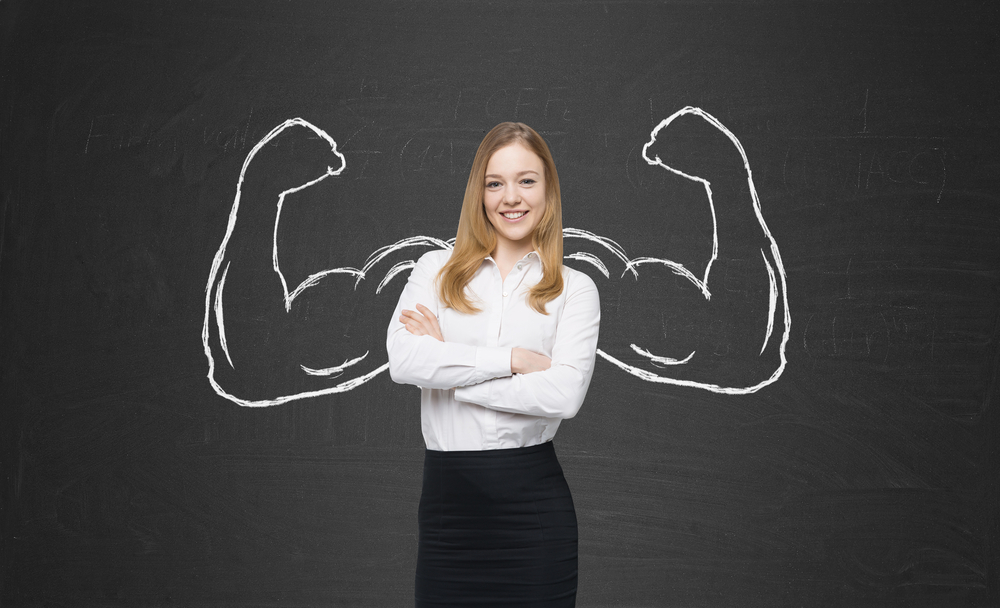 Many people view power with some concern. They tend to be suspicious of it because of the potential for power to be misused.

We can all think of examples in history such as various dictators and also instances among those we know where people have abused their power.

As a result, people often are reluctant to trust power and its implications. Professor Rosabeth Moss Kanter, said “People who have it deny it; people who want it do not want to appear to hunger for it; and people who engage in its machinations do so secretly”.

However, we need power to make things happen. Governments and organizations need it to implement policy and strategy. Individuals need it to enable them to achieve results through other people.

So what is power – and how does it relate to us?

One definition of power sees it as the potential to allocate resources and to make and enforce decisions. Professor Jeffrey Pfeffer defines power as the ability to influence the decision-making process, influence behavior, change the course of events, overcome resistance and get people to do things they would not do otherwise.

Every person and organization functions with the help of power, influence and persuasion because these attributes are in all relationships.

‘Power’ is a strong and perhaps intimidating word that may cause some people to feel uncomfortable. Perhaps you might be more comfortable in thinking in terms of your support base, your allies, like-minded colleagues, friends, mates, supporters or stakeholders. But the concept is the same—it is vital to establish who your allies in the organization are, and to consciously develop a systematic plan to strengthen links with and gain support from those allies.

Managing with power means understanding that you need power to get things done—more power than those whose opposition must be overcome. Accordingly, it is crucial to understand where power comes from and how these sources of power can be developed.

People are sometimes reluctant to think very systematically or strategically about acquiring and using power. They tend to think that sheer logic, the merit of their ideas or the force of their personality should be enough for acceptance. However, life doesn’t work like that.

There are plenty of managers who have made good decisions and recommendations but whom have failed to get others to support them—and so they have been ineffectual. As Foucault contended, power is so thoroughly embedded in the fabric of our social lives that ‘every human relationship is to some degree a power relation’ (Foucault, 1988, cited in Berger & Reber, 2006, p. 66). Therefore, it is vital to understand power and to try to get it.

Individuals must be able to identify and be willing to act to build their sources of power, or they will be less effective than they would want to be (Berger & Reber, 2006, p. 75). And they need to focus much more on implementing decisions and dealing with the ramifications of the decisions. Good managers are good decision makers, but more importantly, they are skilled implementers.

Those who maintain power and influence over a long period of time consciously know how power is developed and what its sources are and they work to acquire and maintain these sources through planned effort.

US studies of corporate political power found that that sources of power result from the control of:

The common characteristics found in managers who use their power successfully are:

Alliances are built by supporting and doing favors for people in critical positions. The best approach is to capitalize on the rule of reciprocity, which says we feel obligated to future repayment of favors, gifts, invitations and other benefits.

A major source of power is your reputation in the organization—how well you have performed in your present and previous positions, especially in terms of getting things done and holding on to power. Your location in the formal organizational structure obviously helps to determine power. But the power of position, and the use of that power, is more than just formal authority. It involves building and maintaining a reputation for being effective and also the capacity to get things implemented. These two components are essential for power.

Since reputation is affected by first impressions, it helps to develop a good track record early.

People who are well placed in the communication network also tend to be the central players in terms of power and influence. Since information is core to the PR function, PR practitioners are well placed to increase their power through the use of their information.

In a former job, my boss was marketing and business development director, and he greatly respected the PR role because I was often in the loop earlier than he was with the latest corporate news because I had to prepare media information and interview top management on various matters. My boss made it quite clear he wanted to be the first to know this information. To him, the knowledge was definitely power.

Power and politics can be used for both positive and negative purposes and tend to be found mostly where there is uncertainty and potential conflict. A period of restructuring is the situation most likely to generate political manoeuvring, along with interdepartmental coordination decisions, staff changes and budget allocations; that is where there is potential for conflict.

Research findings and my own observation suggest that power and politics increase with major decisions and in the higher levels of the organization—among senior management and among the board of directors, where more is at stake.

Some indicators of the relative standing of the power of various departments within an organization are:

In view of this, where do you and your department stand in the pecking order?