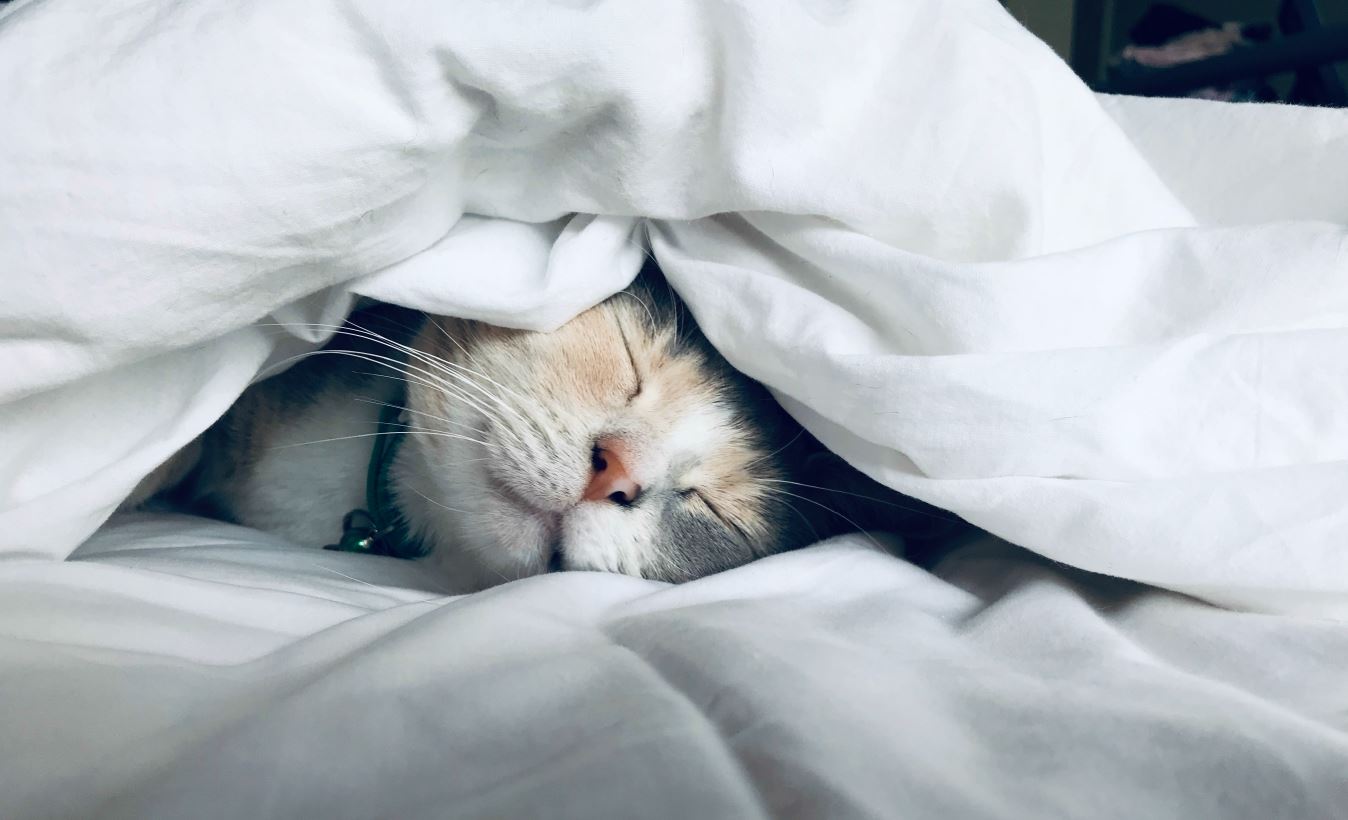 In several of my articles I mention the benefits of writing text or planning a communication activity, and then putting the material away overnight to return to it the following morning. I find this brings fresh insights that enable me to fine-tune and improve the material. A lot of creative people recommend the same. As discussed in this article, there is no doubt that sleep inspires your creativity.

An article in The New York Times by Benedict Carey on 23 October 2007 also throws further light on the subject:

“In a 2007 study, US researchers reported that participants who slept after playing a laboratory-based memory game scored significantly higher on a retest than those who did not sleep. While asleep they apparently figured out what they didn’t while awake: the structure of the simple hierarchy that was involved in the test.

‘We think what’s happening during sleep is that you open the aperture of memory and are able to see this bigger picture,’ said the study’s senior author. He added that many such insights occurred ‘only when you enter this wonder-world of sleep.'”

New research underscores a vast transformation in the way scientists have come to understand the sleeping brain, which has emerged as an active, purposeful machine, a secretive intelligence that comes out at night to play — and to work — during periods of dreaming and during the netherworld chasms known as deep sleep. Various notable cases provide evidence that sleep inspires creativity.

Study findings suggest that the sleeping brain works on learned information the way a change sorter does on coins. It seems first to distill the day’s memories before separating them — vocabulary, historical facts and dimes here; cello scales, jump shots and quarters over there. It then bundles them into readable chunks, at different times of the night. In effect, the stages of sleep seem to specialize in handling specific types of information, the studies suggest.

“During waking we have a thousand things happening at once, the library is filling up, and we can’t possibly process it all,” a researcher said. “While awake, the brain is also gathering lots of valuable information subconsciously,” he said, “without the person’s ever being aware of it.

It’s during sleep that we have this special condition to clear away this overload, and these REM [rapid eye movement] processes then help store what’s important,” the researcher said.

Dreams still defy scientific measurement but they, too, have a place in the evolving theory of sleep-dependent learning.

“Some people argued that slow wave sleep is important for creativity and others argued that it’s REM. We’re saying it’s both.” Essentially, non-REM sleep extracts concepts, and REM sleep connects them.

Crucially, they build on one another. The sleeping brain goes through one cycle of non-REM and REM sleep every 90 minutes or so. Over the course of a night—or several nights—the hippocampus and neocortex repeatedly sync up and decouple, and the sequence of abstraction and connection repeats itself. “An analogy would be two researchers who initially work on the same problem together, then go away and each think about it separately, then come back together to work on it further,” says Lewis.

One of the best things you can do in managing the process for generating creative ideas is to insert time for ideas to develop in the minds of participants, especially when they can “sleep on it.” Research has proven that concepts develop in people’s minds while they are asleep. So build in at least some overnight time, and perhaps even more nights, for participants to ruminate on creative angles. You can read my article, “These vital, creative questions are better than brainstorming“, for further insights on this.

The viewpoint in my article is supported by more recent knowledgeable articles on creativity and sleep in:

To hear some people tell it, a night’s sleep changed their world. It was reportedly during sleep that the Russian scientist Dmitri Mendeleev’s periodic table of the elements tumbled into place. Friedrich August Kekule, a 19th-century chemist, said he worked out the chemical structure of the benzine ring — an important discovery — when he dreamt of a snake biting its tail. Athletes, including the golfer Jack Nicklaus, have also talked about insight coming during sleep.

Wikipedia lists several notable, anecdotal, cases of people becoming inspired from “sleeping on it” in its article “Sleep and creativity: