How to respond to a social media attack 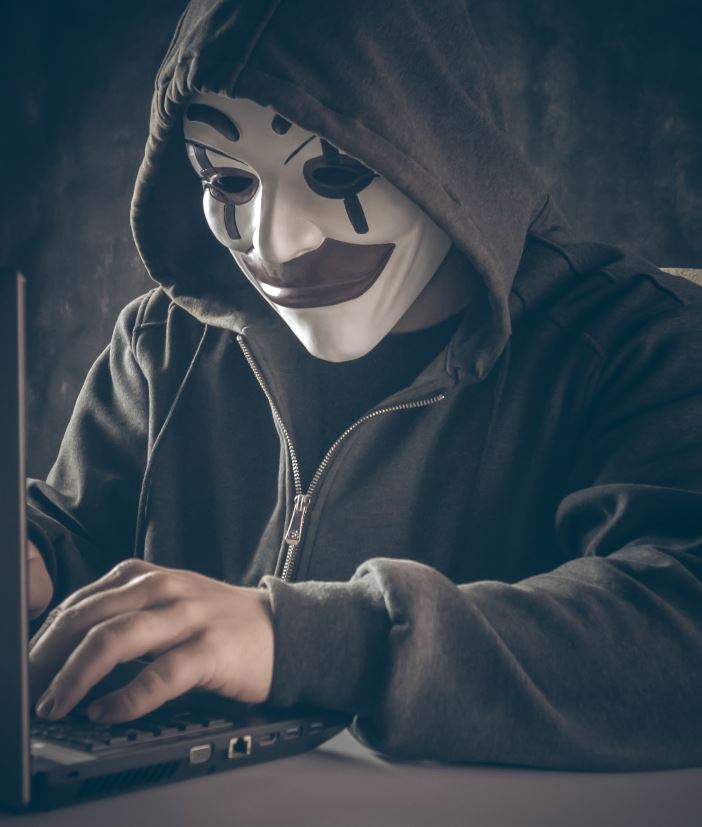 Social media has become much more volatile thanks to the Tweeter-in-Chief. This is especially true politically, but it’s also true in marketing, communication, and the wider business world. People have become more polarized politically, and are quick to criticize on impulse.

What’s the best way to respond to such attacks? I’m a big fan of US linguistics expert George Lakoff, who has developed an effective formula for dealing with social media attacks. He says logic and reason have no chance of winning moral debates. Lakoff says reframing is vital.

Framing is the way we present information so others interpret it in a particular way. How something is presented (the frame) influences the choices people make. Framing is a form of agenda-setting, a thought organizer. 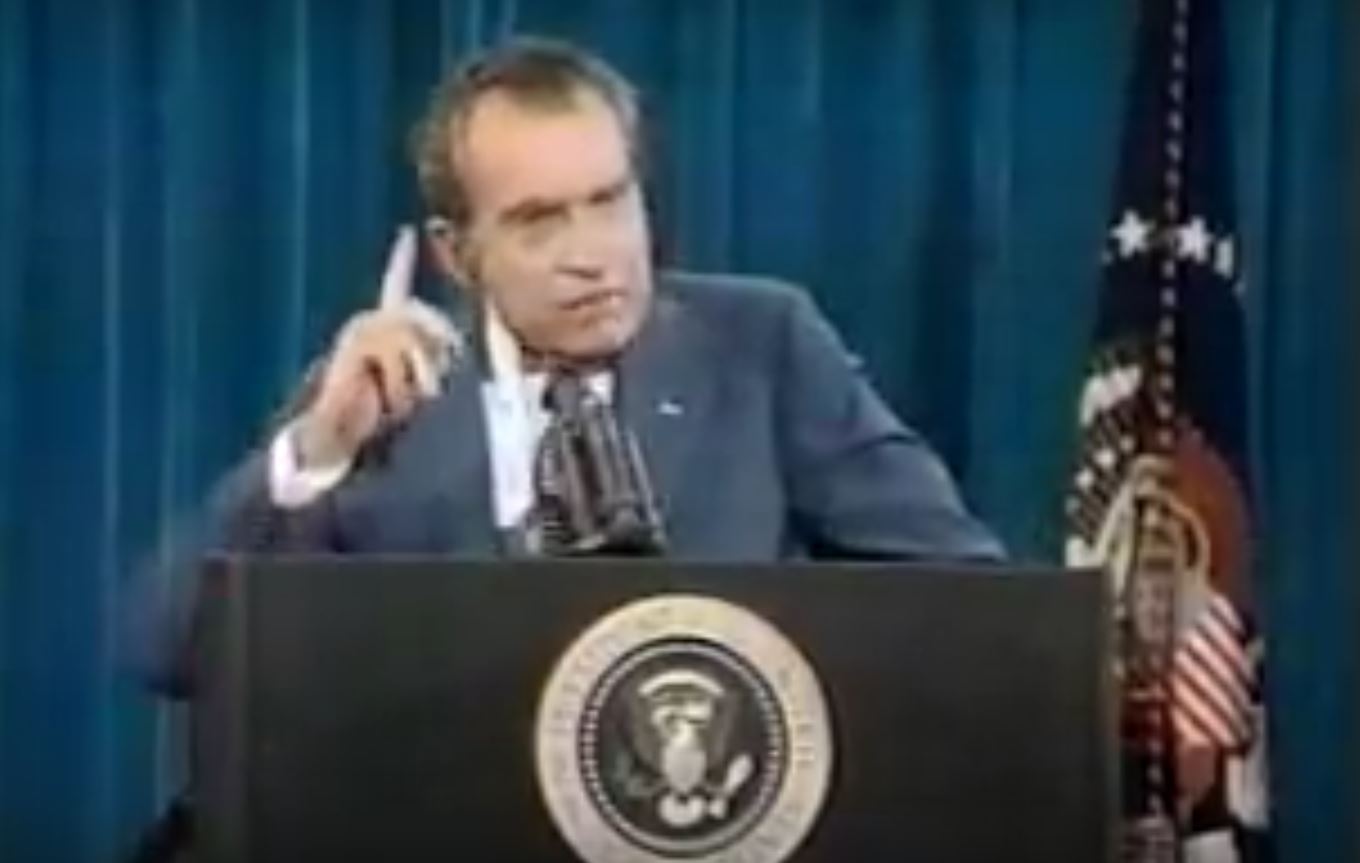 The worst thing you can do in response to an attack or even negative questions in social media or news media is to repeat the words of the attacker, or argue directly in response to the attack. The classic example in news media is the speech by President Richard Nixon on 17 November 1973 in response to accusations of covering up the infamous Watergate break-in in Washington: “…people have got to know whether their President is a crook. Well, I’m not a crook.” He is associating himself with the word “crook.” This repetition strengthens the image in the mind,  thus creating the impression he is most likely a crook. (Recently seeing the excellent movie, “The Post,” reminded me of Nixon all over again.)

With a statement like ““Clean coal isn’t really clean; in fact, so-called clean coal plants have yet to prove effective,” the repeated phrase “clean coal” underlines an impression of, well, coal being clean, whereas all coal is actually a major cause of damaging pollution in the world when burned.

Similarly, you might say “Our product didn’t cause a safety problem,” which reinforces the accusation of a safety problem in people’s minds. You should say something like “Our product fully complies with strict regulatory requirements, but we will look into this claim nevertheless.”

You can read more of Lakoff’s viewpoint in one of his posts.