Have we reached celebrity saturation? 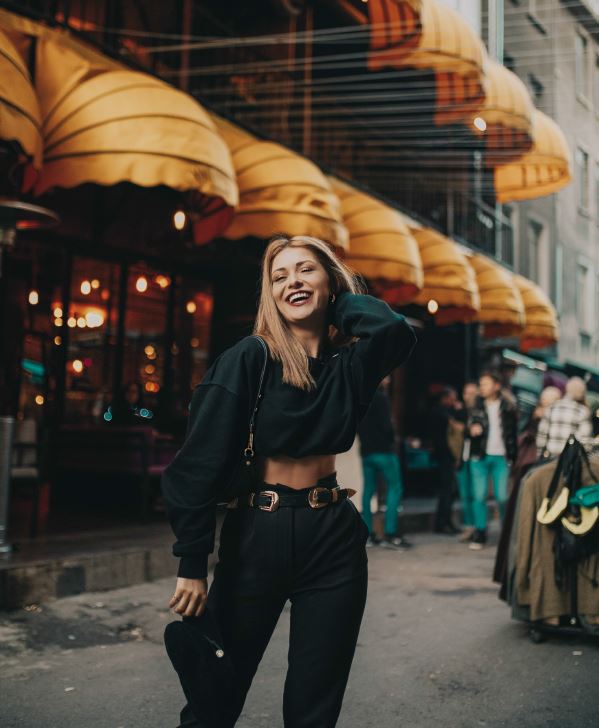 The mass media are awash with celebrities and celebrity events. Celebrities seem to be everywhere.

Reality TV has created fame for many non-entities. Reality shows in most Western countries have thrust all kinds of people from obscurity to their fleeting moment of fame. And various celebrity magazines dominate the newsstands.

The famous words of Andy Warhol (a celebrity in his own right) in 1968 were prophetic: “In the future, everyone will be world-famous for 15 minutes.” Warhol was speaking metaphorically. He meant that many people will enjoy a short and intense period of fame before they sink back into obscurity.

The celebrity industry has provided riches for those who have driven the trend. Darryn Lyons, 41, a former photographer with the small-town Geelong Advertiser, near Melbourne, Australia, has built a worldwide celebrity photo agency. He is worth about US$50 million.

Lyons isn’t a paparazzo; in fact he is the opposite. His brand of celebrity photography is largely based on stage-managed events designed to keep celebrities in the public eye. He employs staff photographers and works hand-in-hand with agents and PR practitioners to take photos of ‘celebrities’ at events around the world. By selling the photos to the eager media, Lyons helps to maintain the fixation for the famous.

The work of Lyons and the entertainment media have led to a plethora of celebrity magazines such as Star, Soap, Who, Famous, NW, Madison in Australia, Heat, Now, Hello!, OK!, Hot Stars and Sneak in the UK and People, In Touch, Access, ET, In Style, Life & Style, Star, Celebrity Living in the USA.

And of course there are all the television shows such as “Pop Idol,” “Popstars,” “Dancing with the Stars” and Skating with Celebrities.”

But this celebrity mania may have peaked. Some surveys show that influencers are becoming more popular than celebrities.

The old ploy of using a celebrity in publicity, advertising or sponsorship is in trouble. In the past, a relevant celebrity was a good tactic. The presence of a celebrity could automatically help advertisements stand out and the celebrity’s positive attributes could rub off on the product or service they were representing.

But not now. Audiences are sharper these days. Consumers may see no logical connection between the celebrity and the brand being marketed. A popular personality doesn’t necessarily mean a successful promotion.

It doesn’t take a rocket scientist to realize that this celebrity saturation can’t last.