Quoting an expert confirmed as a powerful persuasion technique 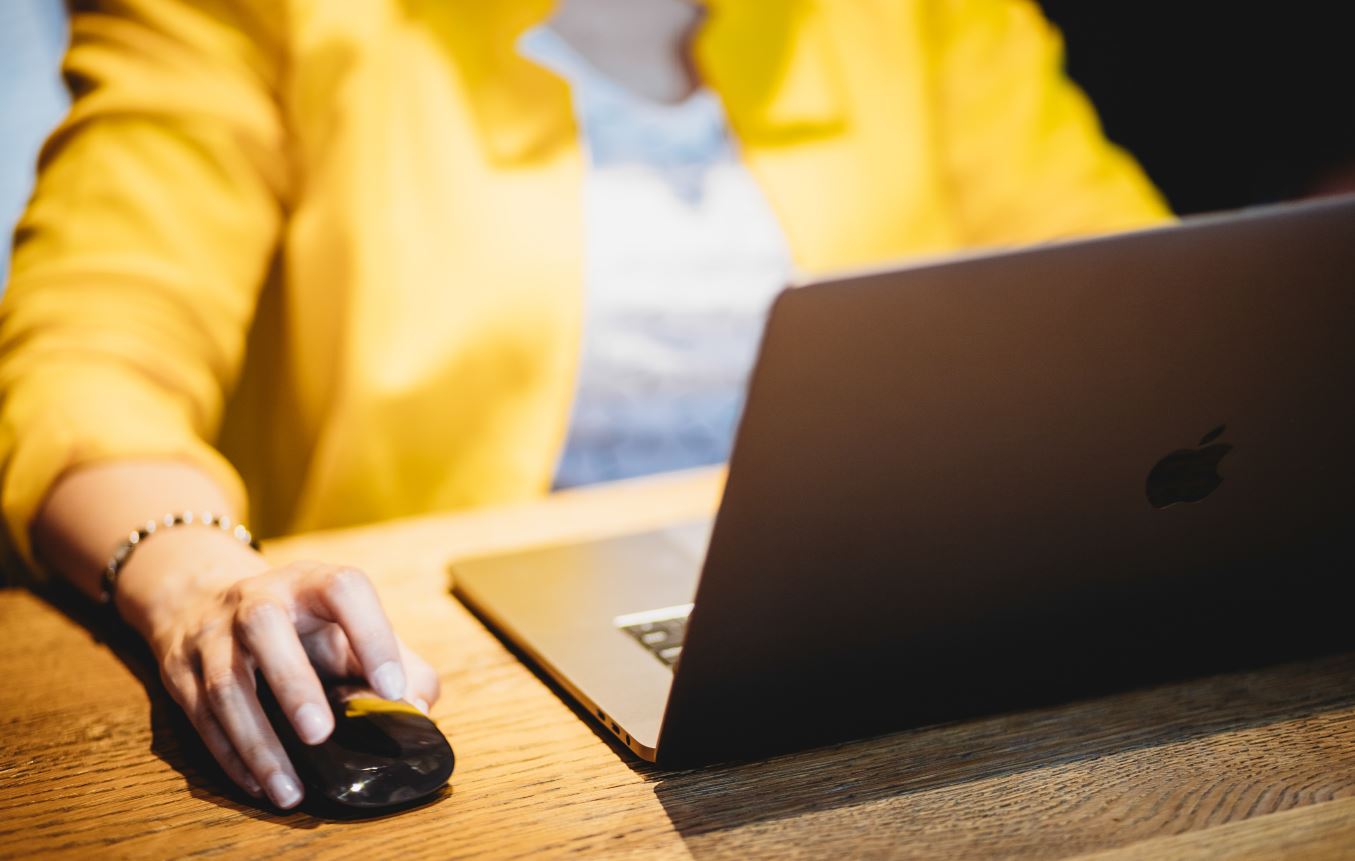 “Two thousand years ago, the Roman poet Virgil offered this simple counsel to those seeking to choose correctly: ‘Believe an expert’… amid the teeming complexity of contemporary life, a well-selected expert offers a valuable and efficient shortcut to good decisions.” This Principle of Authority was one of the 6 principles highlighted in the famous article, “Harnessing the science of persuasion,” by Prof. Robert Cialdini in the Harvard Business Review in 2001. Quoting an expert is a powerful technique in messaging. This conclusion has been consistent in the findings of annual global Edelman Trust Barometer surveys for the past two decades. Research in social psychology provides further insights in which quoting an expert is confirmed as a powerful persuasion technique.

Experts are the most trusted spokespersons

Ramifications of the pandemic have made people lose trust in many of society’s institutions. However, despite a lower rating than the previous year, trust of academic experts and company technical experts was still well ahead of the ratings of other types of spokespersons in the 2021 Edelman Trust Barometer survey. Asked about when they formed an opinion of a company, most respondents (59%) continued to consider a technical expert and also an academic expert (59% as well) to be the type of person who would be the most credible in providing them with information, as in the image below:

Cognitive research in social psychology on approaches to communication supports this finding. A communicator’s purpose is usually to develop and send a message that alters the attitudes, decisions, or behaviors of recipients. Social psychologist Anthony Greenwald offers a ‘cognitive response model,’ * supported by research, which represents a subtle but critical shift in thinking about persuasion. According to his model, the best indication of how much change a piece of communication will produce is not in what it says but in what the recipient says to him-or herself as a result of receiving the message.

Earlier approaches to producing change emphasized the importance of the message itself—its clarity, structure, logic and so on—because it was thought the recipient’s comprehension and learning of the message content were critical to persuasion.

Although this is certainly true, the cognitive response model has added an important insight by suggesting the message is not directly responsible for change. Instead, the direct cause is the self-talk—the internal cognitive responses—people engage in after being exposed to the message. For instance, in one of Greenwald’s persuasion experiments, audience members’ attitude change on a topic related more to what they recalled about the comments they’d made to themselves when experiencing those elements than what they recalled about the elements of the persuasive appeal itself.

What are the implications for the way you should shape persuasive communication? Let’s suppose you want to write a letter to citizens of your town supporting lower highway speed limits. The most general implication is that you would be foolish to structure the attempt without simultaneously thinking about what your audience members would say to themselves in response to the letter.

First, you want to find ways to stimulate positive self-talk in response to your letter. This means that besides considering features of your intended message (for example, the strength and logic of the arguments), you should take into account an entirely different set of factors that are likely to spur approving responses to the message.

For instance, you may want to delay the mailing of your letter until your local newspaper reports a rash of highway speeding deaths; that way, when your letter arrives, its message will be more valid in the minds of the recipients because it fits well with other information they have received.

Or you might want to increase the favorability of cognitive responses to your letter by printing it professionally on high quality paper because people make the assumption that the more care and expense a communicator has put into a persuasion campaign, the more the communicator believes in its soundness.

But, even more importantly than trying to ensure your message creates positive self-talk, you should also think about how to avoid negative self-talk—especially in the form of internal counter-arguments against it. Persuasion researchers have found the counter-arguments that audience members construct in response to a message can devastate its effectiveness. Thus you might want to include in your letter a quote from an acknowledged traffic safety expert asserting that higher speed limits greatly increase automobile fatalities.

When you quote an expert, people allow that person’s opinion to dominate other factors. This can even shut down their consideration of the other factors, especially when people are unsure of themselves. Thus the expert’s view more than merely tips the balance in favor of one choice over another, especially when combined with other important factors. This is a powerful persuasion technique.

Brain-imaging research showed when someone receives expert advice, activity in the brain regions that guides their decisions doesn’t happen. This finding directly opposes the traditional view that people take advice, integrate it with their own information, and come to a decision.

You can read more about quoting experts as a powerful persuasion technique in my article, “Get expert support when persuading others.”

This article is adapted from a 2016 article by Robert Cialdini, professor emeritus of psychology and marketing at Arizona State University.

Photo by Alizée Baudez on Unsplash.