Positive self-image is a key motivator 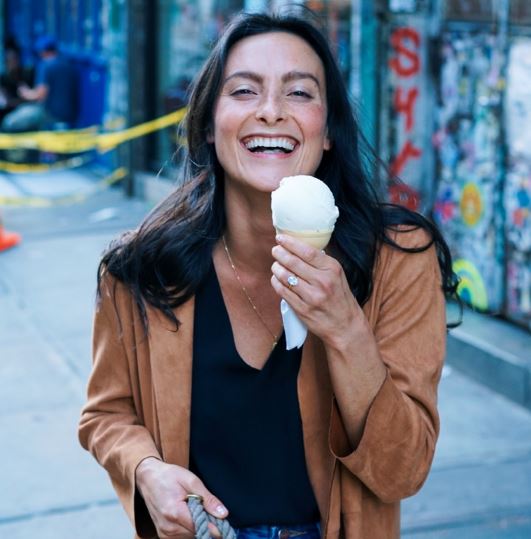 Persuasion researchers have consistently shown that the most successful strategies influencing the decisions and behaviors of others trigger three fundamental human motivations:

In this article we look at the third of these motivations, the need to behave in ways that allow us to be seen in the best possible light.

Regardless of our cultural origin or educational background, we all have a fundamental desire to achieve and maintain a positive self-concept. One way we strive to achieve this is by behaving consistently with our values, beliefs, commitments and self-assigned traits.

Accordingly, to successfully persuade others we can ask them to make a small commitment for us knowing it can increase the likelihood they will behave consistently with that commitment in the future, because doing so fulfills their motivation to be seen in a positive light.

Consider these practical examples where asking for a small initial commitment can significantly increase the likelihood that people will keep their appointments, show up to presentations, and even reduce some levels of dishonesty in your organization. 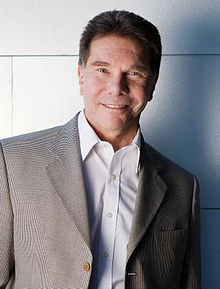 In his classic book Influence, Robert Cialdini recounts the story of a Chicago restaurateur who, in an attempt to reduce costly ‘no-shows,’ instructed his reception staff to ask customers calling to make a reservation if they would be willing to contact the restaurant if they had to change their plans or cancel. Practically everyone said “yes”. And since few people want to be labelled as unreliable or untrustworthy, most lived up to their commitment, which resulted in restaurant no-shows falling by two-thirds. The clever restaurateur had discovered that living up to their small commitment would be consistent with peoples’ broader desire to be seen in a positive light.

Inspired by this story, researcher Steve Martin led a series of studies aimed at reducing appointment no-shows in health centers by triggering this same motivation. The researchers asked patients seeking a doctor’s appointment to make one of two small commitments:

These two small changes led to an 18% drop in appointment no-shows. As no-shows cost health providers and governments billions of dollars every year, these no-cost strategies that align to this universal motivation can create impressive differences. They can also make impressive differences to your business development efforts too.

Use this for your work

For example, we typically find marked improvements in attendance at sales presentations and online webinars when potential customers are asked in advance to submit a question to which they would like an answer. The question effectively is a commitment and, realizing that if their question is called out publicly and they are not present, their reputation will suffer, thus increasing the likelihood of their attendance.

In addition to reducing no-shows at restaurants, health centers, sales presentations and online webinars, an understanding of how this motivation can be triggered can used in various ways, including greater honesty in your organization.

Consider the humble expenses form. Employees fill in details of mileage, meals and other out-of-pocket expenses and then sign their name at the end of the form to confirm their claim is accurate and honest. But what might happen if the space for their signature is moved to the top of the form, thus requiring people to make a commitment to accuracy and honesty before, rather than after, they complete the form?

This small change can make a big difference. Asking for a signature at the top of the form rather than at the bottom reduced cheating in a research study from 79% to 37%. The reason for this big difference? Asking for small initial commitments primes people to want to be consistent with their commitments because this fulfills the fundamental motivation to been seen in a positive light.

Another example is wellness programs. These often rely on education to encourage people to lose weight, stop smoking, or manage health conditions. But educating people about what they already know but don’t do can only partially succeed. Instead, if you reward group achievements, individuals in those groups are more motivated to play their part and be well regarded by the other group members. In keeping with this, to motivate people to walk regularly you could create teams whose success depends on each member walking an agreed minimum amount (say, an amount of x thousand steps per day).

Similarly, if your organization rewards employees for certain wellness activities, you can make incentives easier to see and more influential if you communicate the success of individuals. They will feel well regarded by their peers.

There are three takeaways from this:

Now it is over to you. Consider situations in which you or your managers are trying to influence people’s behavior to improve and be more reliable. What small changes can you ask from them that will create improvements?