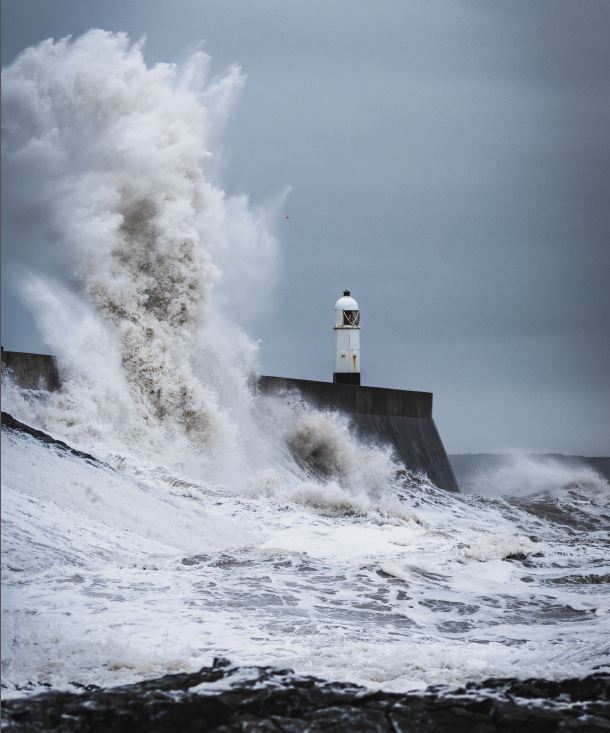 Contrary to disaster movies, TV series and journalistic clichés, panic seldom exists in disaster situations. Panic is defined by the Oxford English Dictionary as ‘excessive feeling of alarm or fear…leading to extravagant or injudicious efforts to secure safety.’

People stay surprisingly calm in the major storms of life. In examining 50 years of disaster situations, including the ‘9/11’ terrorism in the USA in 2001, scholars have concluded that people rarely panic. Even when people feel ‘excessive fear’ – a sense of overwhelming doom – they usually avoid ‘injudicious efforts’ and ‘chaos’. In particular, they are unlikely to harm other people as they strive for safety, and they may even put their own lives at risk to help others.1

Professor Enrico (Henry) L. Quarantelli, co-founder of the Delaware University Disaster Research Center and a scholar of disaster research, concluded that the term ‘panic’ should not be treated as a social science concept. During 50 years of research involving nearly 700 different field studies, he found in only a very few marginal instances anything like panic behavior. 2

People’s responses to storms, floods, fires, earthquakes, terrorism, crashes, sinkings, bombings and explosions are remarkably similar. The rules of behavior in extreme situations are not much different from rules of ordinary life. People die in the same way they live, with friends, loved ones and colleagues – in communities. When danger arises, people help those next to them before they help themselves. People are naturally social beings, and calamities often strengthen social bonds.

Before, during and after disasters, the ‘general public’ deserves trust and respect. Panic is often used to justify decisions to deny information to the public on the basis that people can’t handle bad news. Research on how people respond to life-threatening disasters, including the World Trade Center catastrophe, show that people mostly handle even the most terrifying news civilly and cooperatively. Politicians and top decision makers would do well to trust ordinary people to receive bad news sensibly. Communication with the public that is not candid and truthful only generates distrust and suspicion. A lack of information or conflicting information from authorities is likely to create greater anxiety and emotional distress. If you start hedging or hiding the bad news, you increase the risk of a confused, angry, and uncooperative public

When an organization is dealing with a crisis, the person in charge of the crisis response should not tell people they are panicking or they should not panic. This will alienate their audience. According to the US Centers for Disease Control, almost no one believes they are panicking, because people understand the rational thought process behind their actions, even if that rationality is hidden to others. Instead, people’s desire to take protective steps should  be acknowledged, and they should be redirected to take actions they are able to take, and explain why acting out of fear or anxiety is potentially harmful to them or the community. Your person in charge can appeal to people’s sense of community to help them resist any unwanted actions focused on their own self-protection.

Photo by Marcus Woodbridge on Unsplash.