Home / Media relations / When do you offer an exclusive story to a journalist?

When do you offer an exclusive story to a journalist? 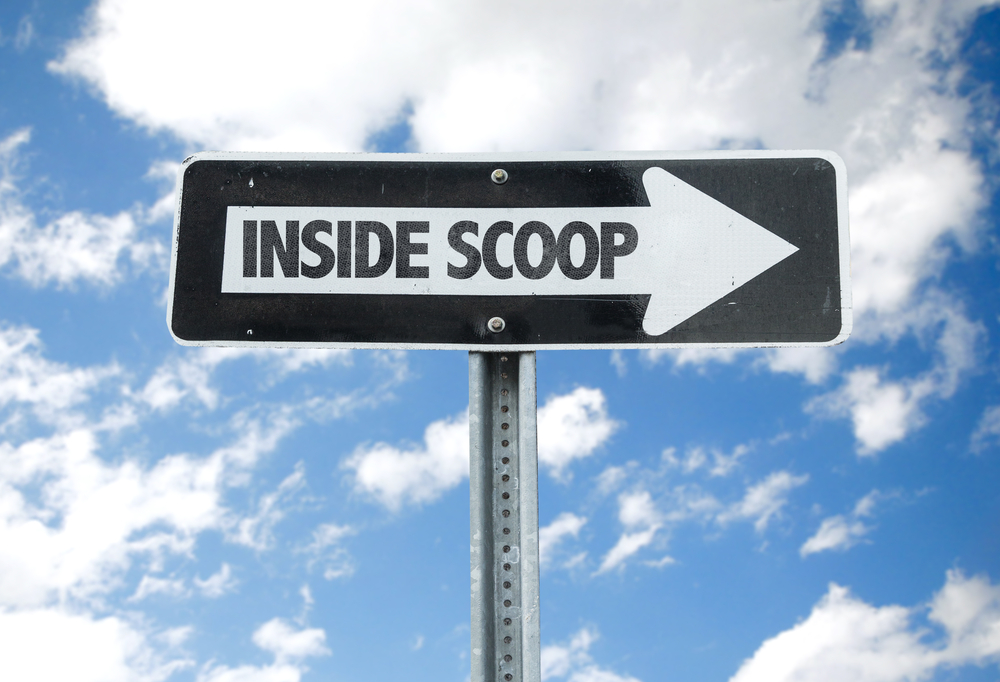 You might be preparing for a big product launch that will generate media interest. But putting your big story to a single media network is putting all your eggs in one basket. What happens if they don’t show or don’t run the story (not necessarily the same thing)? But, the risk!

I remember vividly the time when I was consulting and organizing the launch function of a client’s new credit card. It wasn’t huge news, so we decided to offer the story as an exclusive to one television network. Standing there on the first floor of the launch venue, I looked out the window down to the street with a sigh of relief when I saw the television crew arriving in their SUV. But the minutes ticked by and there was no sign of them coming up to the launch room. They had received a call from their newsroom as they arrived and had zoomed off to another story. How embarrassing! At least we saved the day by sending them a media kit by courier which they did use that night. A close call!

“Exclusive” is a strong enticement for a news outlet. It makes them feel more invested in the story and they will be able to get the jump on their competitors. The reporting staff are likely to push harder for the story to get a run.

An exclusive is also a valuable benefit from developing a good relationship with a particular journalist or media outlet. They are more likely to trust you and the news value you are putting to them. An exclusive offer also strengthens your case when your firm or client is starting out.

The main risk in deciding whether to offer an exclusive is to work out if the story angle is strong enough to justify exclusivity. It can be a big risk to rely totally on one media outlet when you have a story angle of marginal interest. If they don’t run with it, no one else will, either – because you have denied it to them! You would only be able to offer the story to other media outlets after the big event – and that’s usually too late.

Reporters don’t appreciate it when you offer them an exclusive for a non-story. They can quickly assess the weakness of the news angle and realize you are just trying to exploit them because the angle doesn’t stand up to the scrutiny of the competitive marketplace.

And if the exclusive story is actually used, what do the other media think of your action? They all closely monitor each other’s news coverage and are likely to understand that a significant article or news story appearing in another outlet means they have been spurned. You are not likely to win them over as allies for future stories. In fact, they may find a negative angle in their response to your future story angles.

While a strong exclusive story may strengthen your organization’s reputation and/or brand in coverage by a powerful media network, an exclusive is a risky ploy with a significant downside if it goes wrong.