Get the picture? Maintain a database of photos to use in issues and crises 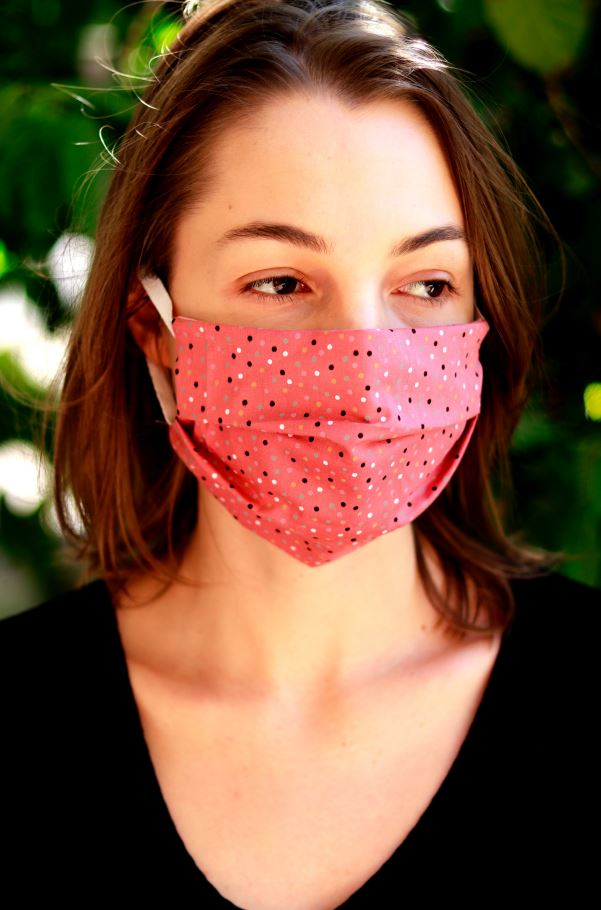 Most crisis plans overlook the critical need for handling visual images. I’m a writer by nature, and I tend to see things in terms of written words, but increasingly the trend is for people to want visual material. And images are essential today for good crisis communication.

Reflecting the dramatic increase in the use of images is the fact that people post hundreds of millions of photos a day on Facebook, and the fact that 70% of all social media activities involve images. The Pinterest site, which is based entirely on visual images, has grown at a huge rate. The cliché that a picture is worth a thousand words is even truer today than it has ever been.

However, most crisis plans don’t really consider the use of visuals. They overlook the need for a process to collect, review and distribute approved corporate images during corporate crises.

Maintain a database of stock images

Organizations should maintain a database of stock images showing typical corporate activities, which can quickly be distributed to news media, websites and social media when needed. Some of this standard material can be distributed and updated periodically so it is readily available at short notice when difficulties arise.

And now we also have the advent of ‘user generated content’ created by ‘citizen-journalists’ who can use their smartphones to take photos of events that are happening anywhere they are present. It means the general public don’t have to wait for filtered material; they can see it for themselves almost instantly after an incident.

Just think of the number of photos you now see on television, online news sites and on Facebook that have been taken by ordinary people on their smartphone and posted around the world. Bystanders at an event, employees who are on the spot and even emergency services personnel are known to take shots and send them so all the world can see.

These shots can show emergency situations and can also cause emergencies or crisis situations. There is no denying the truth of a photo. For instance, in South Africa a member of the public photographed police who tied a man by his hands to the back of their police van and dragged the man down the street along the ground. He later died. With the undeniable proof of the photos featured in many news outlets around the world, those policemen are now on trial for murder.

In view of all this, it is critical to send your visual material into the public arena so you can get in first. Available social media channels means that anyone can be a publisher – and your organization as well.

Firstly, ensure you have an approval process for official images in place in addition to an official process for the release of information. Normally the release of such images does not require a formal process, but what happens when something goes wrong? You need to know what to do to gain approval to release these pics. If you don’t release the pics, someone else may have taken awkward shots they have distributed publicly.

1. Ensure you have clear standards for maintaining credible imagery.
People are already skeptical of companies during a crisis, and an altered image will be called out quickly. The Associated Press has a clear photo policy: “The content of a photograph will NEVER be changed or manipulated in any way.”

2. If a pic or video is altered in any way, explain how it was altered
Cropping seems to be acceptable as does darkening and lightening images. The goal is to preserve the authenticity of the image. Don’t Photoshop stuff.

Corporate-sourced images can be released on the corporate website and the same medium you use for company news. Use Facebook and Twitter to indicate to stakeholders where they can find the material. Also ensure you have written clear, explanatory captions on material that is released publicly. Readers and viewers need context for what they see or they will guess with varying degrees of accuracy.

Some law enforcement teams and companies shoot their own video and pictures to release to the media and public. Being first with images helps provide that first mental picture that stays with the public. Often the media love it since it gets them ‘on air’ first. One important caution! Make sure the images are not slanted but documentary. Anything else can come back to haunt you and can be thought as misleading. The images have to be documentary or they will be perceived as ‘spin.’ 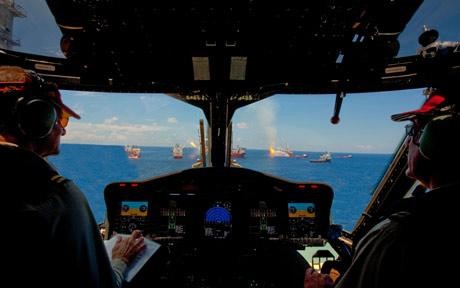 For instance, BP posted official photographs of the famous oil platform disaster in the Gulf of Mexico in 2010 to show how the company was responding to the oil crisis, but was caught out when people found out the pics were Photoshopped. A photo taken inside a company helicopter appeared to show it flying off the coast near the damaged Deepwater Horizon rig. But it was later shown to be faked after bloggers identified several problems with the poorly produced image that contradicted the appearance that it was flying.