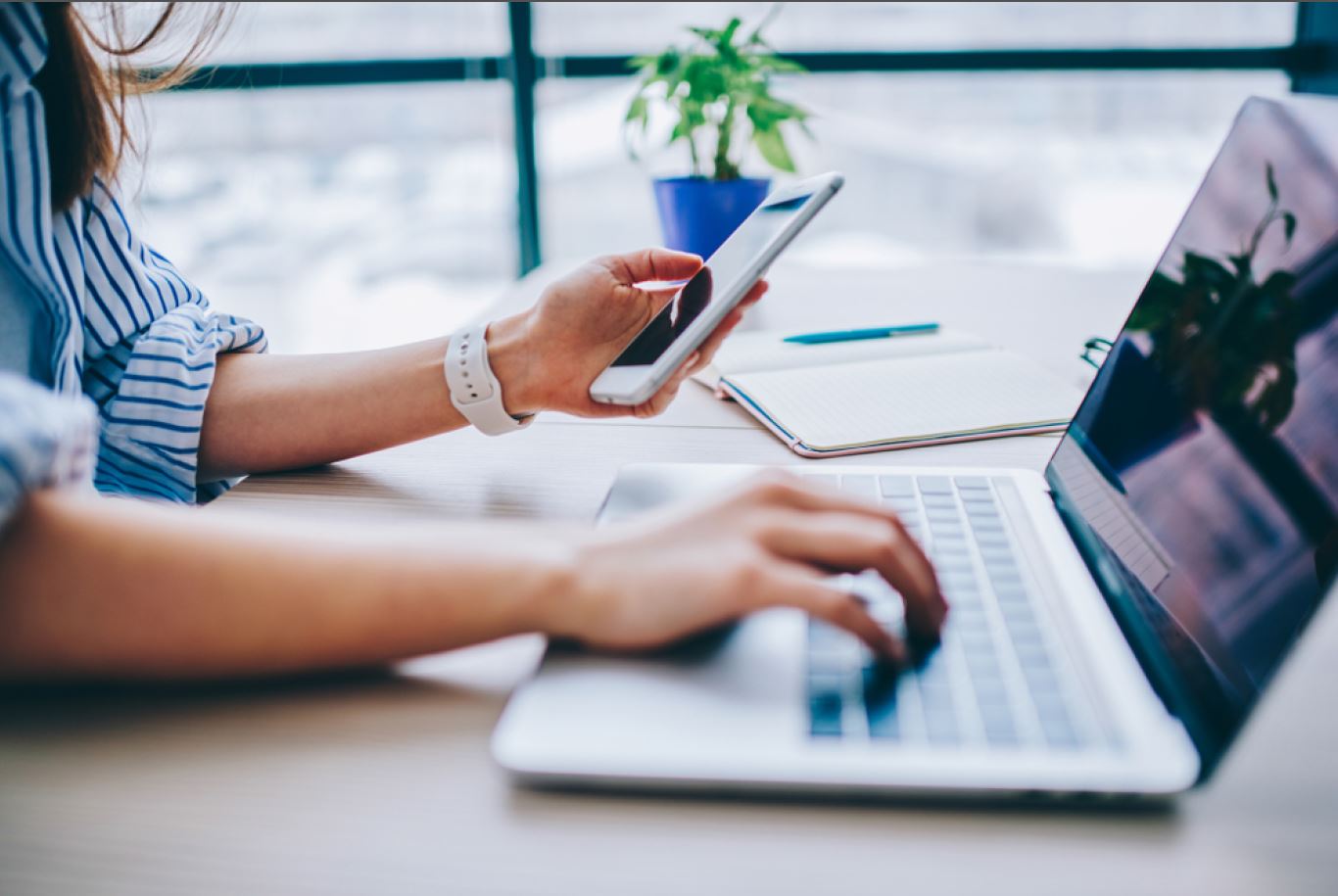 What you say in a user experience matters. How you say it matters equally. Framing is a technique of focusing the attention of people within a field of meaning. It is a form of agenda-setting. Frames are story lines that make an issue relevant to a particular audience. Framing effects occur when a message frame alters someone’s opinion on an issue. Framing is not lying. It is putting a particular spin (a frame) on factual details. Through that process, framing creates stronger messages.

How something is presented (the ‘frame’) influences the choices people make. It is the process by which a communication source defines and constructs a public issue. A framing example is the ‘war on terror’ (it is not actually a war, but the term was used, probably with the aid of audience research, by the US administration to generate support for its actions).

If you listen to effective government leaders you will find that framing of messages is essential for strong leadership (as long as the message matches reality).

Frames are used everywhere, whether we are conscious of it or not. What comes to your mind when you hear: Welfare queen, death panels, the safety net, nature vs. nurture, global economy, chain migration, climate change, the achievement gap, the invisible hand of the market, the cradle-to-prison pipeline, evidence-based medicine, clean coal—likely represents far more than each short phrase itself. Such ‘hot’ frames polarize discussions and limit a shared search for solutions.

Ways to use framing

Framing can be conveyed through:

Elements of an effective frame

This can range from a sentence to a few tight paragraphs:

A visual frame can have dramatic impact 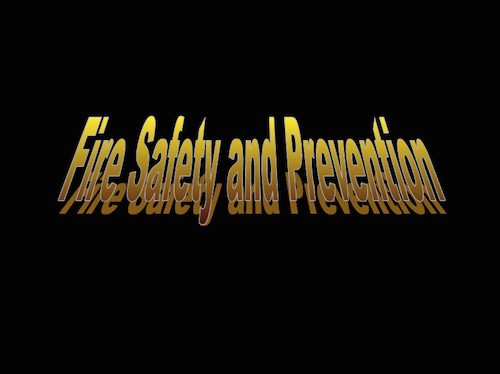 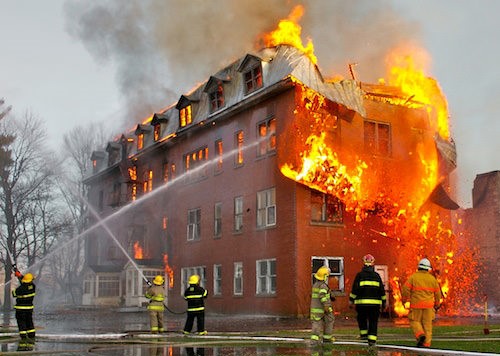 Above: Victor Yocco has written an article highlighting two alternatives to a slide presentation about fire safety and prevention. The right hand slide has much more impact. The way the start of this presentation has been framed with the second slide will make it a much more memorable experience for the viewing audience.

US linguistic expert, Professor George Lakoff, give the example of ‘tax relief’ as a frame conceived by the Republican political party. The word ‘relief’ implies that taxes are unfair and have been imposed on innocent citizens. The Republicans will be the ones who rescue taxpayers by lifting the burden on them. Yet taxes provide the means for governments to provide essential public infrastructure.

According to Lakoff, metaphors are contained in most of the concepts of everyday life and should be used in communication activities.

He gives the example of an environmental group whose research found there are large numbers of toxic chemicals in our bodies and tried to publicize this in terms of statistics. The media response was minimal. Lakoff said the program should have been reconceptualized in a campaign called ‘Be Poison-free’. ‘Poison’ is a strong, emotive word that implies someone must be the poisoner. It makes you look at who is doing the poisoning – the companies that allow humans to be exposed to chemicals.

If you are working on media strategy, a speech or an issue, you should note the power of using metaphors and images in framing concepts for more effective communication. You can extend concepts into sub-concepts. For instance, if you frame your organization as a ship on a voyage, you can extend this frame or metaphor into related travel or progress sub-frames or themes such as steering the best course, avoiding the hazards (think Titanic here!), staying afloat, delivering cargo, keeping a good lookout for shoals and rocks, arriving safely at the destination, etc.

A little aside note: recently I read an academic article about the types of metaphors used to describe organizations (Sulkowski, Journal of Intercultural Management, Vol. 3, No. 2, Oct. 2011). A quote from the article: A researcher has identified “six main metaphors employed in business: journey, game, war, machine, organism, and society.” Similarly, “war metaphors may be applied to the analysis of strategic activities of businesses on the market.” You might give some thought as to whether any of the metaphors would be useful for you to frame messages about organizations and business.

Changing frames in the workplace

Public messages are not the only channel for framing. In a 2018 Fast Company article, writer David Hoffeld said to win someone to your position, don’t challenge their beliefs, but connect your own position to those beliefs. Behavioral psychology research in 2015 found this may mean empathizing with values to some extent that you may not share. However, doing this can help others to see the legitimacy of your position and reduce the gap between your viewpoint and theirs. Hoffeld suggests these examples:

Example 1. If you’re in a disagreement with a co-worker who’s feeling anxious about starting in a new project, you could say:

“I respect your commitment to doing what’s best for the company [existing belief]. Can I share with you the two reasons why this new project will strengthen the company?”

Suddenly you’ve reframed the dispute around a shared belief: the health of the company.

Example 2. Perhaps you’re sharing your plan to improve production rates and your manager tells you that what you’re recommending is too costly. Instead of trying to justify the cost, reframe your position by connecting it with her existing beliefs:

“I know you want to improve our production capabilities to make sure we’re able to meet the new objectives for the year [existing belief]. My concern is that if we under-invest in these upgrades, we’ll limit our ability to increase our output, which will cost us in lost production. The plan I’ve put together is priced to grow production so that we’ll meet our objectives.”

Hoffeld says the research on reframing shows that the key to winning any argument is to understand your opponents’ perspective first, and then to link the beliefs supporting their perspective to your argument. The point is to influence them by finding enough common ground to win them to your side – not running to opposite corners and shouting across the divide. In this way, thoughtful framing creates stronger messages.

When you have developed your messages and designs, Victor Yocco suggests asking potential users these 7 questions:

The process of testing messages may be a bit of a nuisance for you, but asking potential users questions, especially in focus groups, can be particularly helpful in enabling framing to create stronger messages.