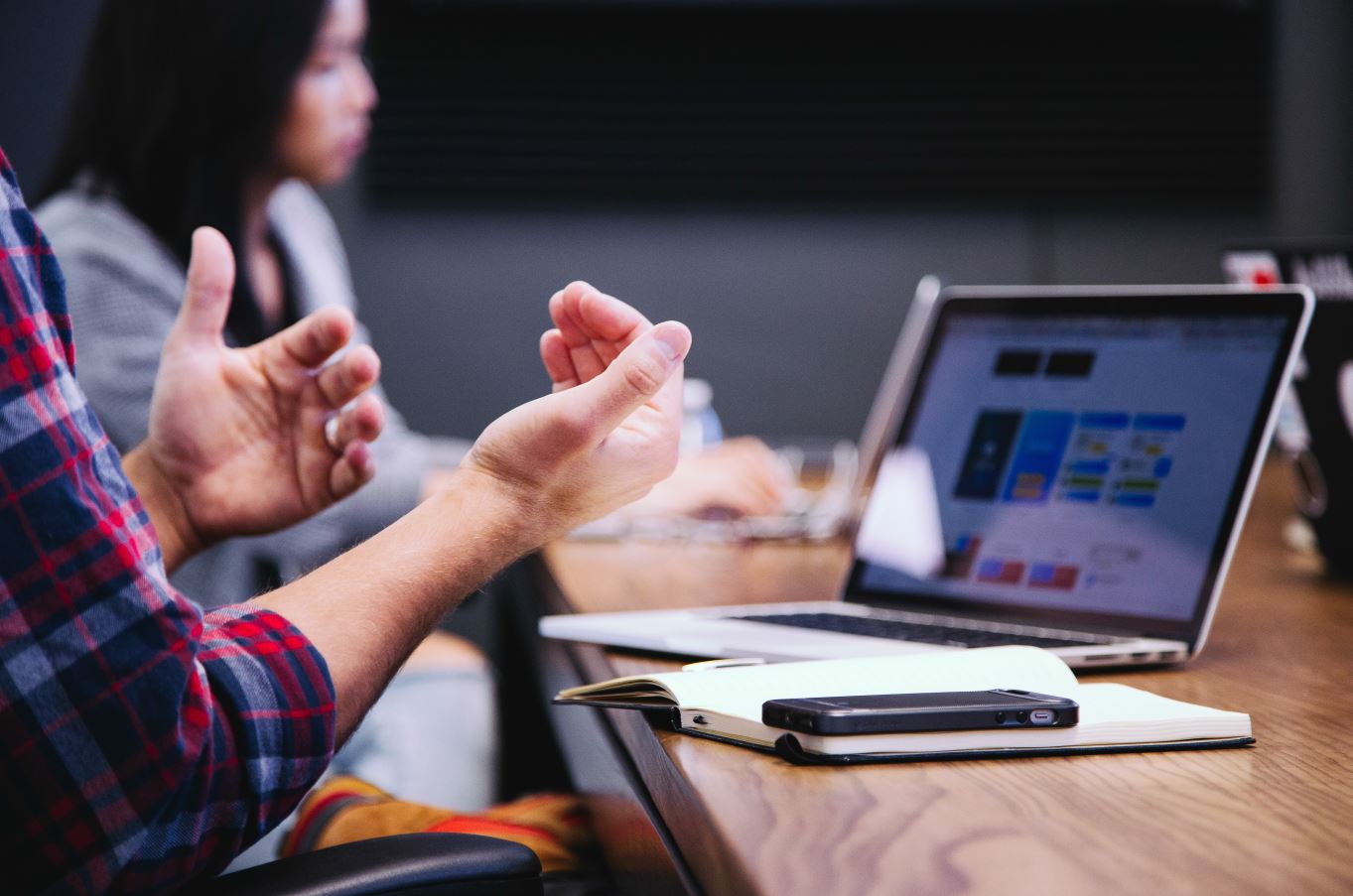 How can the communication of contentious projects be managed? The traditional way of announcing projects can be summarized by the acronym DAD:

Naturally, many such projects fail. Difficult projects will always encounter opponents, and much of the focus is on them. This type of approach is notorious for antagonizing stakeholders. There is no authentic two-way communication.

For a difficult project to succeed it must have some support and it must show respect for the point of view of stakeholders through seeking their input. Supporters, however, want something in return for their support. Difficult projects can happen by mobilizing supporters.

Independent supporters are the cornerstone for success in any controversial project, and yet they are often ignored. However, they are of little use if they don’t contribute to the debate. Often they want something in return for their support, which is only reasonable. The approach used to find and mobilize these supporters is called CHARM. It stands for Consult, Harmonize, Adjust, Reinforce and Maintain:

The planning of a project start should take into account community feelings by opening up lines of communication with them. There is a risk that the details of the project may leak, but this is not fatal to the project; everything leaks and the more sensitive it is the more likely it is to leak. Before beginning this piece of research, however, there are two important preparatory steps to be taken:

1. The diagnostic audit and identification of key stakeholders

The diagnostic audit is a comprehensive and detailed audit covering all aspects of the key people and issues involved in the project: politicians, scientists, business people and many others.

The first step in getting to know people is to understand their structure through the diagnostic process. This gives a view of the politics and, most importantly, the key individuals. It also identifies key issues as they affect the community. Taking the time and the effort to find out about local issues shows care, respect and a broader understanding of the community and its problems.

To identify the key stakeholders it is first necessary to define what a stakeholder in an organization is. Most of the traditional views are too wide and tend to include everyone.

In the search for potential supporters or advocates, stakeholders can be divided into five main categories:

Armed with the information from the diagnostic and the identification of stakeholders, the next step is to see what they think of the project and what their conditions for support are. Of course they may turn out to be opponents, but the only way to find out is to talk to them.

In particular, no premature statements should have been made public. There will be curiosity to see where the PR practitioners are coming from. And there should be a certain relief for the politicians in particular that the PR people decided to take some soundings on the ground before going for a full-scale public launch.

The diagnostic has a second important role. It allows the PR team to talk to people at the minutest level on their terms. This is important. Too often projects are launched with only a superficial knowledge of the locality. Not only is this dangerous but it is also insulting. It also shows a lack of care and concern for the community. It says: `All we really want to do is get in here, get our project finished, make a profit and get out.’

Almost certainly, people contacted will have suggestions on how the project might be improved. Therefore it is important to undertake this work at an early stage, before the technical people have everything set in stone. In addition, the people may have some demands. This is good – when someone starts to negotiate about the detail, they are beginning to buy into the project.

What these projects have in common is that the demands are not exorbitant. They are small improvements that will make a substantial improvement for a community. Yet they are often overlooked: negotiations are conducted almost totally between the technical experts on both sides. The local people and their representatives are often bypassed: it is little wonder they often oppose projects – there is nothing in the project for them.

At this stage the project needs to be adjusted to meet the needs of those people who may be affected. This can be the most difficult bit: how to persuade the chief engineer that this beautiful creation, on which he or she has worked for seven years, will have to be adjusted. The word ‘adjust’ is important here. It is not change. This is an adjustment to an already existing project; change is starting all over again with a brand-new project. Those who suggest change are opponents of the scheme; those who suggest adjustments are supporters.

Adjustments, however, are hugely resisted. The fear is that opening the debate to all and sundry would lead to totally unreasonable demands being made that could change the project totally and make it unworkable. Nothing is further from the truth. For the most part, such people are supporters. The intractable opponents are, of course, being ignored (politely). Those approached are people who may want the project to succeed.

The modifications demanded tend to be small and generally involve very local issues; for example, traffic control around the entrance to a site. Finally, non-technical people do not have the technical ability to make radical changes: in reality, in technical projects, all rests in the hands of the engineers and the scientists.

At this stage the project has been launched and the supporters and third-party advocates are in place to defend it, but they will be attacked immediately and unprepared for their opponents’ vociferousness. They will probably be accused of selling out, of feathering their own nests, of self-aggrandizement. They will feel under threat and will need support and reinforcement. Without this they will begin to falter.

The organization must have mechanisms in place to take the heat off its supporters. This may mean taking some of the brunt of the attacks upon itself. There are critical times when the third-party advocates on the ground need professional supporters and techniques; for example, they may need help to draft letters, emails, media releases or set up a website. The organization must be ready to do these things.

Very difficult projects take time, and if they are not maintained, the third-party advocates will lose interest and their focus will move on to other things. Controversial projects can run over a number of years, so it is vital to maintain the momentum; to continue to provide the support and reinforcement. Too many projects are launched and then the
company moves away, leaving the field open to opponents who quickly take it over.

Change is part of life and that means new technologies, developments and processes. Today, as well as being technically feasible, there has to be public acceptance. The CHARM methodology outlines a systematic way of achieving progress.