Home / Issues and crises / Is your CEO really the best crisis spokesperson?

Is your CEO really the best crisis spokesperson? 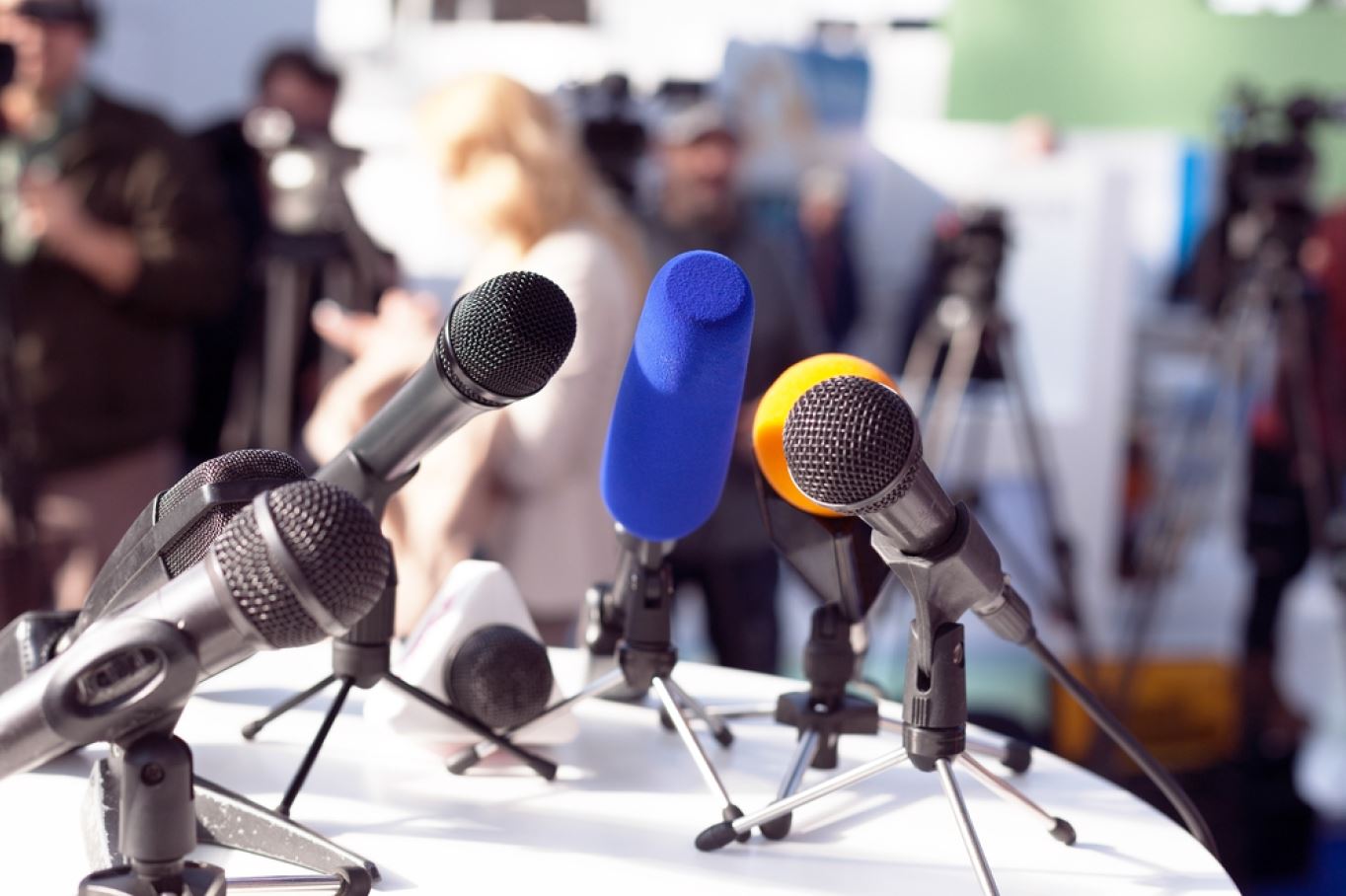 What to say in a crisis and who should say it? Those two questions can determine whether your organization’s reputation is enhanced or irreparably damaged when things go wrong. Answering those questions also exposes four myths about crisis management.

Myth 1: Only the CEO can speak for your organization

The CEO absolutely should be visible and speak when there is a crisis, especially to demonstrate compassion and commitment to action. But that is very different from being the one and only “official spokesperson.”

The case of former BP boss Tony Hayward provided a stark reminder of what happens when the CEO becomes the 24/7 spokesman, providing continuous updates on all operational detail of the Deepwater Horizon oil spill in the Gulf of Mexico in 2010, which allowed the media to personalize every tactical setback. The BP case also highlights that not every senior executive has the skills and personality to carry the whole burden of crisis communication.

Instead, a better policy is for the senior operational executive to be the main spokesperson. Then if the going gets tough, the CEO can step in and add reinforcement or, if necessary, change the company line.

Myth 2: There must be only one spokesperson

The second myth links to the first and emerges from the basic misunderstanding that “speaking with one voice” means only one person should speak.

One voice means consistency of message, not just one speaker. Indeed, it is sometimes a real advantage to have a number of different well-trained spokespersons, especially when it comes to detailed technical or operational areas. The key to success in a crisis is not the number of spokespersons, but having one voice – calm, consistent and confident.

Myth 3: Legal counsel should determine what gets said

While legitimate legal risks cannot be ignored, these must be weighed against other considerations such as financial, competitive and customer risk, as well as risk to reputation.

It is well recognized that lawyers intuitively err on the side of caution and may advise little or no comment. But it is equally well known that an organization can win in the court of law and lose in the court of public opinion. As Professor Daniel Diermeier says: “Good crisis management teams have a strong, opinionated general counsel, while poor crisis management teams are run by the general counsel.”

Myth 4: Your CEO must be on the spot to take charge

This myth is the most contentious, because it raises an almost unanswerable question. In fact, US crisis expert William Small says no other issue has been debated as much as the role of the CEO in the first few hours, and whether or not he or she should race to the scene.

The CEO certainly needs to be visible during a crisis but that does not necessarily mean being on the spot to drive the operational response. This is a balance leaders can easily get wrong. After the Bhopal disaster in 1984, Union Carbide Chairman Warren Anderson impetuously flew to India and was promptly arrested, leaving the company leaderless at a critical time. By contrast President George Bush famously failed to visit New Orleans immediately after Hurricane Katrina.

Should the CEO go to the scene of a crisis? Usually the answer is yes, even if for no reason other than to be visible and show they care. But it is a myth to think there is a simple, definitive answer.

Based on an article by issue and crisis expert Tony Jaques in his Issues Outcomes newsletter.