Biased decisions can damage your results 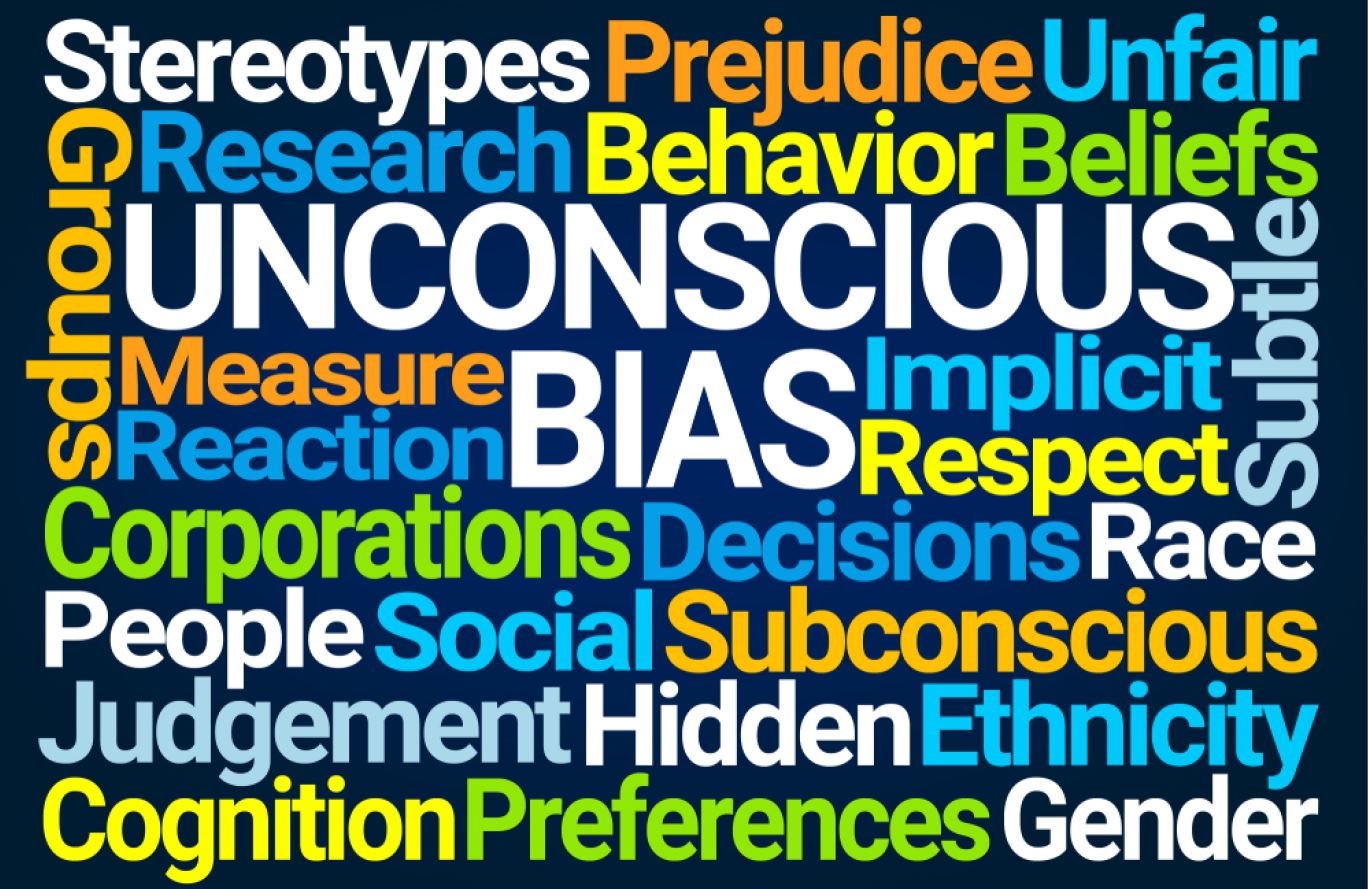 Bias may seem a vague concept for business, but people’s biases cause massive errors in business decisions, including communication decisions. Therefore we need to be aware of the most common biases and how to counter them in planning and preparing for major activities. In this way, you will be able to mostly avoid biased decisions that damage your results.

Experts believe around 75% of major decision-making in business goes wrong due to unperceived biases. Similar problem rates occur in communication projects. For instance, decisions to launch new products often stem from action-oriented biases: “three out of four launches fail to meet revenue expectations and many result in significant losses“. Likewise with major issues: people may feel impelled to act because they feel they need to be seen to do something, whereas a non-response may be a better way forward.

A bias is a person’s strong inclination of the mind or a preconceived opinion about something or someone that can shape their decisions. Biases cause people to behave in a particular way, influenced by psychological, social, or physiological factors. Biases are often subconscious and illogical.

Everyone has biases. We see them in other people all around us – more than 50 biases have been identified – and yet we tend to be blind to our own biases (this is a form of bias in itself – overconfidence).

Why do communicators need to understand biases?

If you attend executive committee meetings and strategic planning sessions in your role as a manager, you can use your knowledge of biases to better understand decision-making at the top levels in your organization, including the politics involved. This enables you to help shape the handling of biases at the top levels – for better outcomes. You can also contribute knowledgeably to decision-making discussions about forming strategy. This will help your standing with executives because it reveals your (probably unexpected) strategic depth as a communicator. It also helps you respond knowledgeably to business proposals from consultants, in which you can detect biases in their assumptions.

If you are a team member, you will better understand the biases of the people in your team, including your boss, and you will be able to influence decision-making for the better in your area by referring to the guidance in this article.

At what point in decision-making do you check for bias?

Otherwise you may rely on your previous experience to guide your search. This earlier experience may bias your judgment and may lead you in the wrong direction.

If others know the answer you want in your position as their leader, this contaminates the whole process. It can mean people persist with a bad idea because they know their leader supports it. This is a classic case of biased decisions potentially damaging business results.

These sources may be biased

If you notice the following, the source may be biased, and biased decisions damage results

Find the source to resolve its authenticity

Find the source of the information you are confronted with – either verbal or written. Ask yourself the following questions:

To find the answer to these questions, you need to read the text or listen carefully, and you may have to do some background/fact-checking research to help determine if the source is reliable or biased.

Knowing we have certain biases isn’t enough. Many people recognize that biases have a massive impact on decision making, but don’t act to minimize the impact. Leaders know that any procedure they put in place to minimize bias is going to allow their judgment to be questioned during the normal process of decision making. And whether they’re fully aware of it or not, they don’t really want their decisions and choices questioned. And so they are prepared to proceed knowing they run the risk caused when biased decisions potentially damage your business results.

The two most common business biases

In big companies, biased decision making can cost billions of dollars, and sometimes causes the business to collapse. In communication projects, biased decisions resulting in poor outcomes can hit the bottom line, undermine the reputation of you and your organization, possibly lead to chunks taken from your future budgets, and perhaps cost your job. The two most common biases in major decisions are the confirmation bias and the overconfidence bias.

As discussed below, confirmation bias is our unconscious tendency to attach more weight than we should to information that is consistent with our beliefs, hypotheses, and recent experiences – and to discount information that contradicts them. Biased decisions reached in this way can cause severe damage to business results.

The overconfidence bias often makes people misjudge their own abilities as well as the competencies of the business. It leads them to take risks they shouldn’t take, in the mistaken belief they will be able to control outcomes. Nobel-prize-winning psychologist Daniel Kahneman says overconfidence is the bias he’d eliminate first if he had a magic wand: “It’s ubiquitous, particularly among men, the wealthy, and even experts.” Overconfidence is not a universal phenomenon — it depends on factors including culture and personality — but the chances are good that you’re more confident about each step of the decision-making process than you ought to be.

This conclusion is backed up by further research, which basically confirms “a little learning is a dangerous thing” – a little knowledge and experience about something replaces beginners’ caution with a false sense of competence. Executives who learn a little about something become overconfident. This undermines the quality of their decision-making on that topic.

These biases drive us to take action with less thought than we should – even at the highest levels. Just look at this opinion headline in The New York Times on 14 April 2018:

“The Problem With U.S. Foreign Policy? The Urge to ‘Do Something’. The establishment in Washington thinks that every problem requires action. Sometimes the best option is doing nothing at all.”

These arise due to conflicting incentives, including non-financial incentives and emotional attachments.

These cause people to recognize patterns even where they don’t exist.

These create a tendency to take no action when faced by uncertainty.

These happen when people prefer harmony over argument or even constructive challenging and questioning within groups, especially during meetings.

False consensus incorporates several of the biases listed above. People tend to over-estimate the extent to which others share their views, beliefs, and experiences – the false consensus effect. False consensus often leads managers to overlook important threats to their organizations and to persist with failing strategies. Research shows many causes, including:

How to minimize false consensus

How do you correct a poor decision?

You can read about how to sort out a poor decision in my article, “How to fix a bad decision.” Fixing a bad decision can be difficult, but it is better than allowing biased decisions to continue damaging your business results.

If you enjoyed this article, we recommend this book