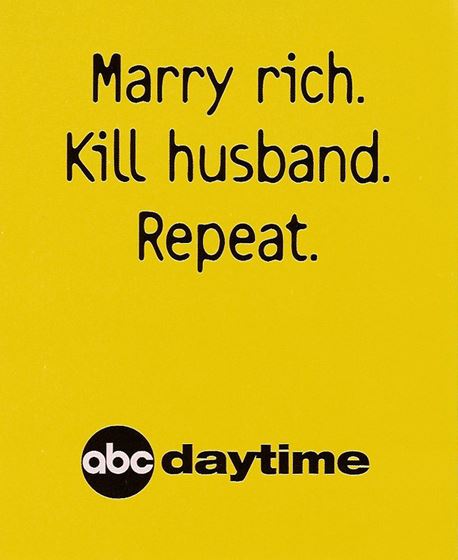 The headline is the most important part of any piece of writing. It tells you immediately whether the content is of interest to you. Advertising guru David Ogilvy once said that on average, 5 times as many people read the headline as they do the body copy. Therefore you need to present the headline in the best way possible. Best headline fonts will enable this. Whether it is in an article, direct mail letter, advertisement, brochure or in social media, the words in the headline are crucial, but the way they are presented and their context are all important.

Using the wrong typeface for the headline will lose you heaps of readers instantly! So which typeface or font works best in headlines? And should you use capitals or lower case letters, or serif/sans serif?

In pioneering research, different typestyles were tested by Colin Wheildon among 224 participants in his experiment. With one million readers as editor of the largest motoring publication in Australia, he wanted to be sure of his facts. He couldn’t find the information from existing literature so he conducted his own research.

He sought to determine the answers to two questions:

Wheildon took care to show the headlines against standardized backgrounds to ensure there was no bias from the context of the headlines.

Capitals or lower case, and what about serif or sans serif?

Logic would suggest using lower case for headlines because it is easier to read in body text than words in capital letters. When a person reads a line of type, the eye recognizes letters by the shape of their upper half. The top half of each lower case letter is generally recognizable to the eye. Put the headline in capital letters and you see a solid rectangle, which makes it harder for the eye to identify.

Readers were asked: “Do you find this headline easy to read? A series of examples were shown to readers in capitals or lower case and in serif or sans serif typeface. The research results showing the proportion of readers who agreed:

Clearly, headlines in lower case are easier to read than capitals. If readers find something difficult to read, they don’t persevere – they move on to another piece, so the messages in the piece are totally lost on them.

The conclusion to draw from this is that your carefully written piece immediately suffers a distinct handicap if its headline is written in capitals – in one move, you have lost 20-30% of your audience! Logic suggests that extremely short headlines would be OK when printed in capital letters, and probably in a large font.

Interestingly, there is almost no difference between the readability of serif and sans serif type used in lower case for headlines. This finding opens up a large range of options.

Wheildon also tested the impact of kerning on the readability of the headlines. Kerning is when individual letters are moved closer together or further apart from their natural style. Graphic designers move letters closer together to make them fit a tight space.

Wheildon’s readers found that anything more than minor kerning made the words harder to read (because the letters are jammed together more closely and the edges tend to blur in a reader’s eyes). He gave the example of the word ‘burn’ that was kerned in a newspaper headline – the ‘r’ and ‘n’ merged to form the letter ‘m’ so the word became ‘bum’!

Now that we have discussed typography, we can take a closer look at the word content of headlines. My article, “Simple techniques for writing strong headlines” will help with tips on how to write a headline that holds a reader’s attention and interest.

(Although Colin Wheildon’s original book is out of print, a more recent version is available under the title: Type & Layout: are you communicating or just making pretty shapes? Author Colin Wheildon, publisher The Worsley Press, Melbourne, Australia, 2007.)

Image: Best Copy Ads. (Not sure if this ad was in print or other form of media, but I couldn’t resist it. The ad for a TV program would have impact in any media.)