Skip to content
Home › Articles › Increase your power within the organization 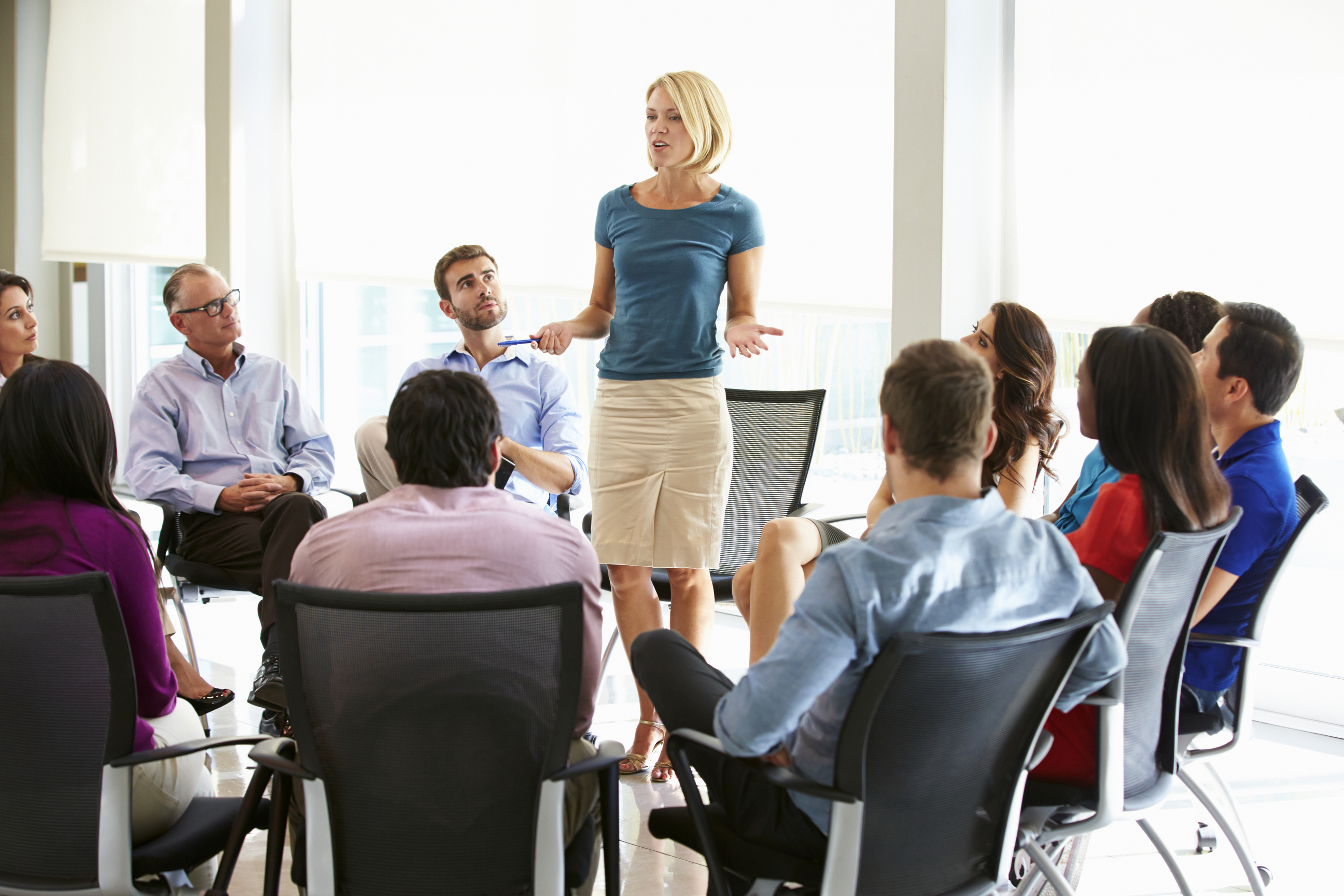 If you are like most people, you dislike having to play the political ‘game’ in your organization. However, organizations exist through the interdependent cooperation of the employees, and therefore the ability to get things done requires you to develop interpersonal skills so you can handle power and the capacity to influence those on whom you depend, ie the politics involved in the job. The blunt truth is that if you fail in this effort, either because you don’t recognize the need to do it or because you don’t know how, you will fail to achieve your goals.

If you have ever worked for a boss who lacked influence or credibility, you will understand the downside. But you can avoid ‘playing politics’ while building the influence you need. Focus each time on the strategic benefit to your organization and work with others for mutual advantage, not just your own. And always behave according to your personal values, regardless of the behavior of others.

What is power within the organization?

Power is the ability to influence the decision-making process, influence behavior, change the course of events, overcome resistance and get people to do things they would not do otherwise. Corporate politics is one way in which power is expressed and used. Corporate politics is generally informal, is related to the decision-making process, and is often perceived as being self-serving, either for the individual or for a particular group within the organization.

People are sometimes reluctant to think very systematically or strategically about acquiring and using power. They tend to think that sheer logic, the merit of their ideas or the force of their personality should be enough for acceptance. However, life doesn’t work like that. Many managers have made good decisions and recommendations but have failed to get others to support them—and so they have been ineffectual. Power is so thoroughly embedded in the fabric of our social lives that ‘every human relationship is to some degree a power relation’ (Foucault, cited in Berger & Reber).

When there is consensus about what to do and how to do it, there is no need to exercise influence or develop the power to affect others, since they will do what needs to be done anyway. But agreement on how to do it is the important thing. Even though you may agree on relevant organizational or project goals, you are likely to disagree with others about how to achieve those goals because each person comes from a different viewpoint, depending on their own role, their training and their knowledge: ‘Where you stand depends on where you sit’.

‘Power’ is a strong and perhaps intimidating word that may cause you to feel uncomfortable. Perhaps you are more comfortable in thinking in terms of your support base, allies, like-minded colleagues, friends, mates, supporters or stakeholders. But the concept is the same—it is vital to establish who are your allies in the organization, and to consciously develop a systematic plan to strengthen links with and gain support from those allies.

It is vital to understand power and to try to get it. You must be able to identify and be willing to act to build your sources of power, or you will be less effective than you would want to be. And you need to focus much more on implementing decisions and dealing with the ramifications of the decisions. Good managers are good decision makers, but more importantly, they are skilled implementers.

Those who maintain power and influence over a long period of time consciously know how power is developed and what its sources are and they work to acquire and maintain these sources through planned effort.

US studies of corporate political power found that that sources of power result from the control of:

The common characteristics found in managers who use their power successfully are:

Alliances are built by supporting and doing favors for people in critical positions. The best approach is to capitalize on the rule of reciprocity, which says we feel obligated to future repayment of favors, gifts, invitations and other benefits.

Reputation and information are power sources

A major source of power is your reputation in the organization—how well you have performed in your present and previous positions, especially in terms of getting things done and holding on to power. Your location in the formal organizational structure obviously helps to determine power. But the power of position, and the use of that power, is more than just formal authority. It involves building and maintaining a reputation for being effective and also the capacity to get things implemented. These two components are essential for power.

Since reputation is affected by first impressions, it helps to develop a good track record early.

Knowledge is power. People who are well placed in the communication network also tend to be the central players in terms of power and influence. Since information is core to the PR function, practitioners are well placed to increase their power through the use of their information.

In effect, the above process is a stakeholder relations strategy. When each of the key internal stakeholders is identified and analyzed, you can plan and implement a suitable course of action in relation to that person.

Increase your power within the organization