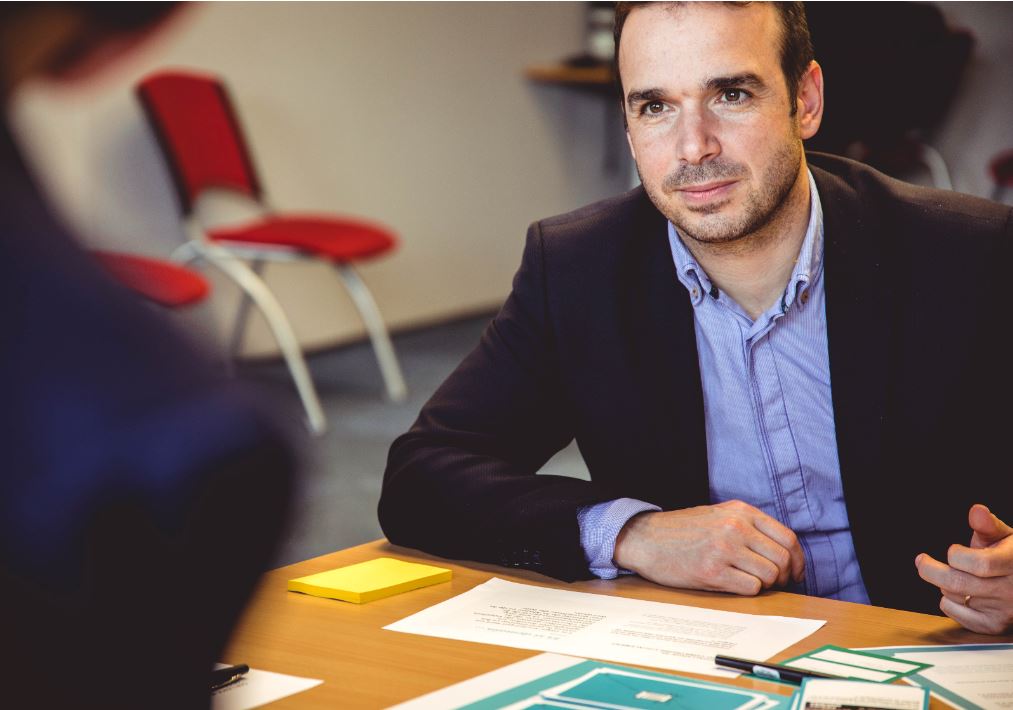 Abrupt departures by senior executives can cause major replacement problems for the organization, and also problems for communicators – because the rumor mill will often go into a frenzy about the event. And rumors are usually worse than the truth. It is best to communicate promptly about any abrupt executive departures.

Departures from the top management team

Research found that executive departures drag down organizational performance. Findings from analysis conducted in 2014 also generally suggest that the longer an executive has been with the organization the more moderate this negative effect is likely to be. A strong economic environment also will weaken the negative effects of these turnover rates on firm performance.

The average 1-year total shareholder return (TSR) is shown across six years (2013-2018) and the number of departures is calculated across all S&P500 companies during these six years. The results reveal that having more than one executive (eg, CEO, CFO or COO) depart in a year causes a decline in TSR, whereas having just one executive depart may be seen as less of a concern. However, when three or more executives depart there is a stark contrast, and TSR decreases significantly. Three executive departures in one year may be a cause for concern to investors, and therefore may reduce investor confidence, and consequently, shareholder value.

Fill the vacuum of information

When abrupt executive departures occur, the CEO should act immediately to fill the vacuum of information. If they don’t act quickly, the rumors will start flying. It is your job as communicator to advise the CEO or equivalent to fill the gap.

Most of the time, the reason for leaving is a major disagreement with policy decisions or disappointment with an executive appointment that threatens their own career path.

I was once involved in this type of situation. I joined a power utility which had a management restructure shortly after I arrived. As Public Affairs Manager I had the good fortune to be promoted to the executive committee, reporting directly to the CEO. But the HR Manager, who fondly thought he would be promoted to the executive committee with me reporting to him, suddenly found he had been left out in the cold – he would now report to a general manager, not the CEO, and was not on the executive committee. The result? The HR Manager was furious and resigned immediately after a shouting match with the CEO. Fortunately, none of this leaked outside the organization.

The rumor mill often goes for the juiciest speculation – of an affair, hand in the till or some other spectacular misdeed. Or the business media start to speculate on the politics within the organization. This 2021 article, “How much should new CEO Adam Selipsky worry about his AWS staff exodus?” in the twice-weekly Protocol business newsletter reflects such speculation. [“AWS” is Amazon Web Services.] AWS does not appear to have made any public statement about the issue.

To minimize the rumors, the CEO should issue a short statement announcing the departure – an honest and straightforward statement. To avoid any possible legal implications, most employers talk about the executive leaving to “pursue their own interests” or to “spend more time with their family.” This is usually a dishonest statement. If possible, the truth should be told, eg the executive disagreed with the direction or policies of the organization and had decided to move on by mutual agreement. However, it is better to be more transparent about communication regarding such departures. A 2017 article by Tony Featherstone in the Sydney Morning Herald sums up the case for being more transparent: “Stop the weasel words around executive departures.”

Actually, executives seldom leave because of their dishonesty or through an affair with a staff member. A relatively bland statement could be issued in these cases – a bland statement for legal reasons. In public companies and especially in well-known cases, it is best to be upfront about these situations. A Harvard Business School Working Knowledge article in 2022 discusses a famous recent case. McDonald’s CEO Steve Easterbrook was fired by his board in 2019 because he had “engaged in a consensual relationship with an employee that violated company policy.” However, the problem didn’t go away. It turned out that Easterbrook had actually engaged in “physical sexual relationships with three other McDonald’s employees in 2018,” according to the article. Therefore he had lied to the board about his behavior, and so the  board was faced later with a dilemma about his payout.

A similar case happened at Boeing a few years ago when the CEO, who claimed to live by the firm’s values, was found to be having an affair with a staff member. Boeing featured in the news again when the company’s CEO was fired in December 2019 after mishandling an apology and matters relating to two Boeing 737 Max jet aircraft crashes in 2018 and 2019 that killed a total of 346 passengers and crew.

When a bland statement is issued, the rumor mill will certainly get going, and so management should act as quickly as possible to announce a new appointment or restructure or new responsibilities for existing executives.

The announcement will put focus back on the organization rather than on the individual who has left. Most employees are not personally affected by the sudden departure of an executive, but they are certainly interested in how it might affect them. Therefore, quick action to fill a gap will minimize the nasty rumors that invariably circulate about a sudden executive departure.

You may find my article, “How to counter rumors on the grapevine,” helpful with insights into effective communication responses to internal rumors about abrupt executive departures.

Photo by Johanna Buguet on Unsplash