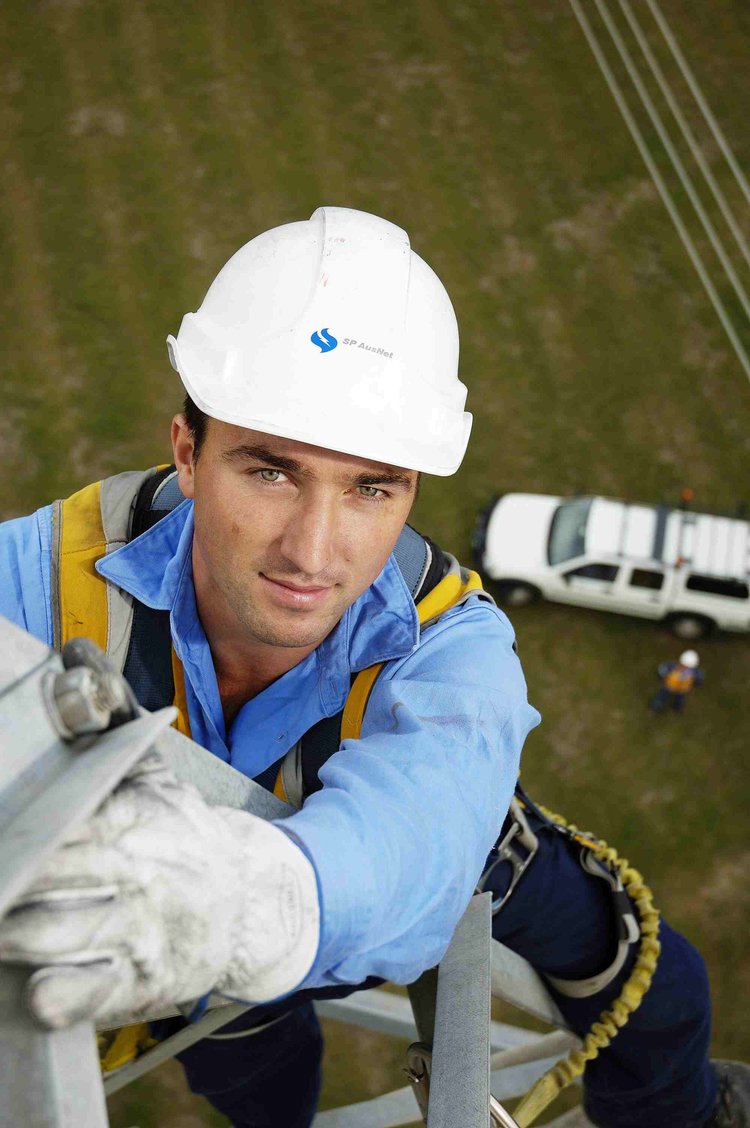 There’s a good reason why most corporate communications don’t include any images. “Most communicators have been trained in words,” Suzanne Salvo, co-owner of Salvo Photography, told an overflow audience at a recent international conference. But, to be really effective, they need to train themselves in pictures.

“The way we process information is in images,” Salvo said. “People much prefer to receive information in the form of the visual. We believe the information that our eyes give to us much more so than what we read or what we hear.”

Considering that 380 times more images are created each year than were in 1930, you’ve got to do more than just point and shoot to get people’s attention with your images.

Same goes for video, she said. “If you’re doing video now and you think it’s looking great, there’s no resting on your laurels,” she said.

Salvo offered these tips for being better than “good enough” – for shooting dynamic photos and great videos, two things all communicators ought to know how to do:

1. Get the proper training. Because communicators learn primarily how to work with words, it’s up to them to find seminars or training courses for taking photos and shooting video. It’s important to know that what you think might be a great shot “is not really what’s working in the marketplace,” Salvo said.

2. Read your equipment manuals. You won’t get to the aesthetic until you get past the technical, Salvo warned. Learn how your stuff works.

3. Borrow from the best. Look attentively at TV ads, popular YouTube videos, and your competition’s work to see why and how it grabs your attention.

4. Don’t photograph feet. “I want to see faces,” Salvo said. There’s no reason pictures of people in groups should include their entire bodies. Likewise, don’t feel that you have to include signs (which are hard to read) or furniture in your shot.

5. Watch out for plants or other things that look like they’re growing out of your subject. “Look around the outside edge of the frame. Check for visual distractions,” she said.

6. Don’t take bad candids. Instead of trying to grab a photo of someone in the middle of a speech or coming right off one, wait a bit. Give people a chance to compose themselves.

7. Get nametags out of the picture. People’s eyes are drawn to the brightest thing. If your subject’s face isn’t the brightest thing in the photo, “you’re wasting the precious couple of seconds you have to get your message across,” Salvo said.

8. Drop props. Giant checks, shovels, bulky frames, and the like make pictures awkward and, if they have text, are impossible to read. “Give the real, human story that’s in there,” she said.

9. Be creative with awards. A picture of someone with a forced smile holding up an award is a bad picture. Instead, take a close-up shot of the award itself, because they often look nice. If you’re taking photos of an award speech, shoot from the side rather than straight on. Better yet, take pictures before the event. “They’re going to feel a lot more comfortable when there isn’t a huge audience in front of them,” Salvo said.

10. Don’t use a flash. Using a camera’s flash almost always puts a big white dot in a person’s forehead. And if they wear glasses, it can create a distracting glare. Make the most of natural lighting. 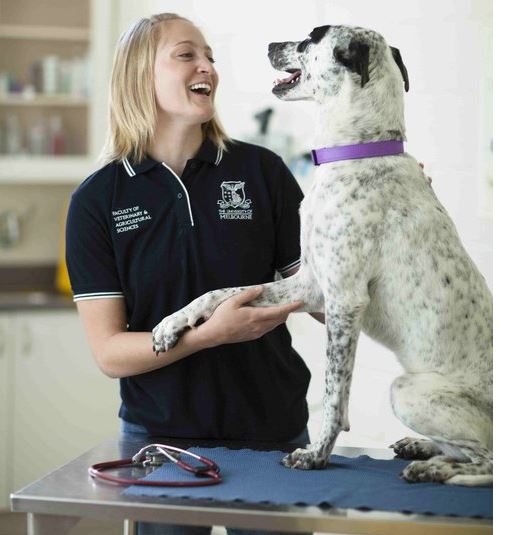 11. Make people take off sunglasses. “You must be able to make eye contact,” Salvo said.

12. Don’t use backlighting. “Generally, you want your light to come from a 45-degree angle,” she said.

13. Don’t photograph people outside in windy weather. Neither you nor your subject will like the results.

14. Direct people to be more natural. You can’t expect someone to look good if you just tell them to smile. Talk to the person. Help him or her to be comfortable. If the person is tense, tell him or her to look away, take a deep breath, and come back.

16. Represent your subject accurately. Photoshopping your subject to look plastic just makes him or her unrecognizable. Likewise, you shouldn’t post photos that are more than two or three years old, Salvo said. It’s a misrepresentation. “We want them to look like them on film on their very best day.”

17. Include the human element. A shot of a building or a machine is instantly more appealing if there’s a person involved, even if it’s just a hand. Simply adding a human where there wasn’t one before will improve the viewer experience. Salvo said, “They’ll look at it longer. They’ll look at it harder.”